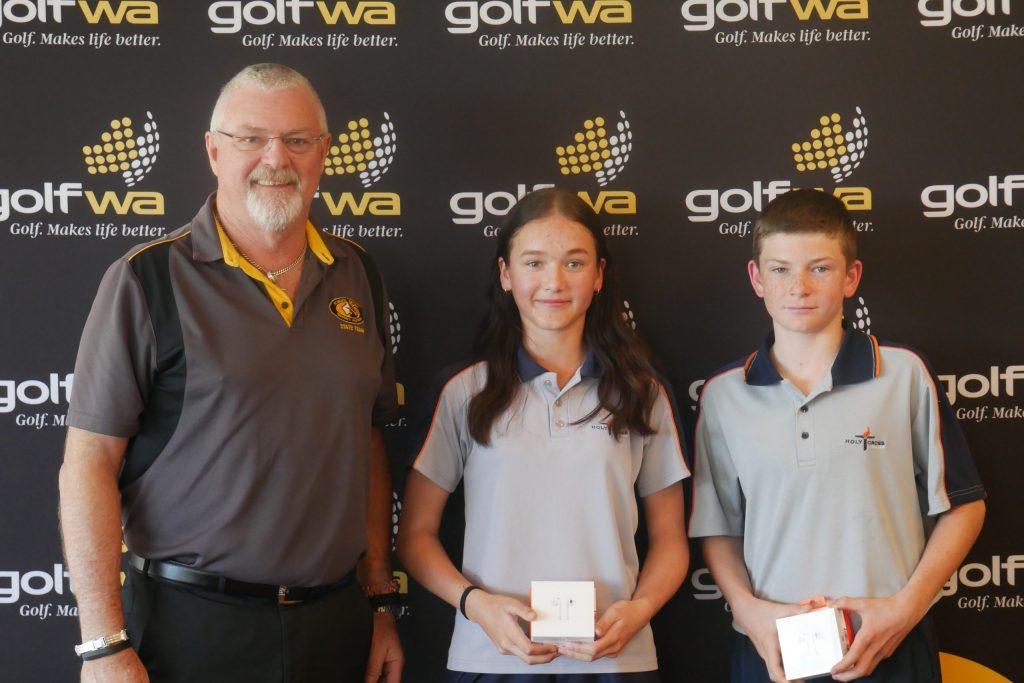 It was also a very close race in the individual results with Kingsway Christian College’s Ollie Marsh posting an impressive overall gross score of 70 to pip successful junior Aldrich Potgieter. An impressive feat considering Ollie is only in Year 8 at school. Corpus Christi’s Amanda Gan continued her strong form in GolfWA events taking out the girls overall gross title with a score of 75.

GolfWA would like to thank School Sport WA for their continued interest in growing the game of golf in Western Australia.