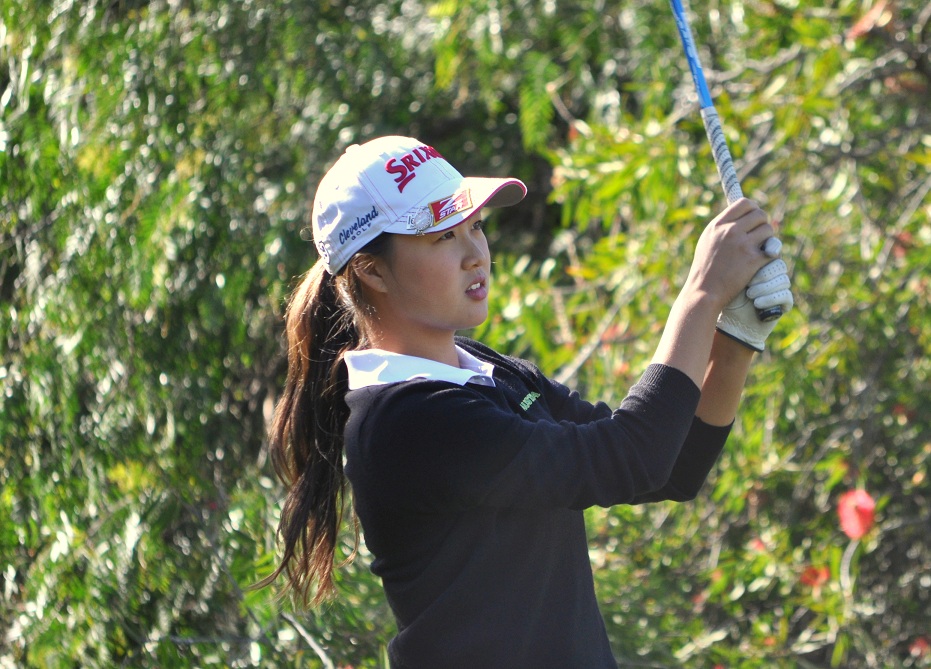 MInjee Lee of Royal Fremantle Golf Club holds a three stroke lead after Round 1 of the Dunes Medal, being held at Mornington Peninsula in Victoria.

Minjee Lee is looking to go one better after finishing runner-up in 2012 and opened the tournament perfectly, firing a 69 to lead by three over Victorian Bianca Ling.

Ranked 648th in the world, Mount Lawley’s Hira Naveed fired a brilliant round of 73 to sit tied for fourth, while the heavily favoured Hayley Bettencourt (78) and Hannah Green (81) will need to make up plenty of ground over the coming three rounds.

With defending champion Brady Watt playing at the Australian Open in Sydney, a trio of Queenslanders sit a top of the Men’s standings, with Minwoo Lee seven shots back at T22 with an opening round of 73.