Lee has an eye on Augusta 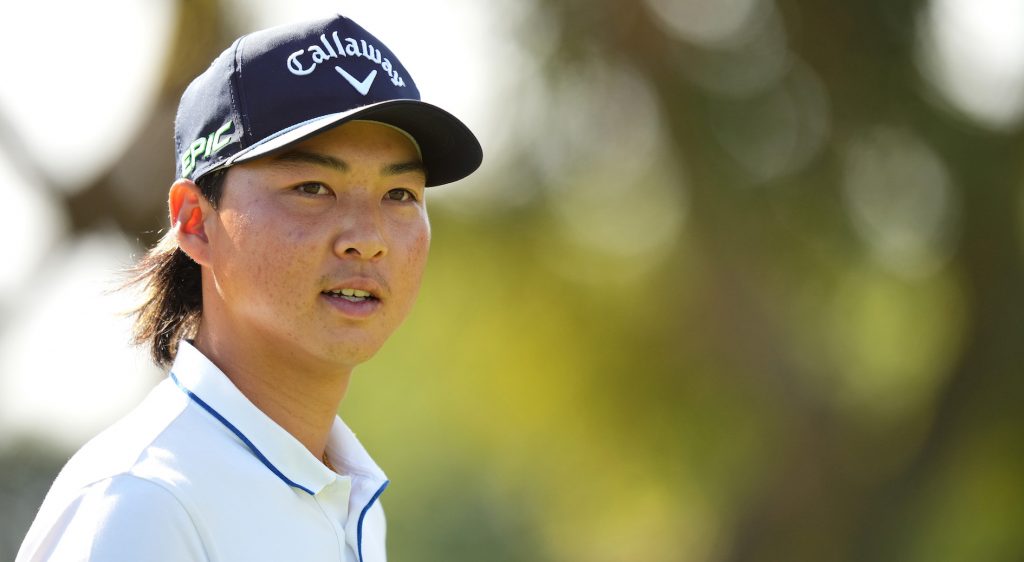 Min Woo Lee is within reach of a maiden invitation to The Masters and entry to The Open Championship at St Andrews after climbing to a career-high world ranking in the wake of his runner-up finish on the European Tour.

Lee shot a round of one-under par 70 to finish tied for second at the Estrella Damm N.A. Andalucía Masters three strokes behind champion Matthew Fitzpatrick but the richest rewards may be still yet to come.

Ranked 66th in the Official World Golf Rankings at the start of the week, the 23-year-old has now climbed to No.55 and within reach of the top 50 in the world.

If he can end the year inside the top 50 Lee can expect a letter of invitation from Augusta National Golf Club to play the 2022 Masters for the first time and will ensure his place in the field for the 150th Open Championship at the Home of Golf, St Andrews.

Winner of the Scottish Open in July, Lee is now sixth in the European Tour’s Race to Dubai standings and almost certainly guaranteed his place at St Andrews given the top 30 at season’s end have historically been exempt.

Lee was ranked outside the top 200 in the world prior to his playoff victory at The Renaissance Club just three months ago and coach Ritchie Smith says he is learning what it takes to be competitive week after week at the highest level.

“He’s slowly but surely working out that he doesn’t have to play perfect to play well,” Smith said.

“The problem with young people with access to data is that they will pick and choose the data that they actually look at, especially if they’re driven by being perfect. But sometimes the data doesn’t need to be perfect.

“He’s one or two good finishes away from being eligible for the Masters, he’s doing really well. He’s doing amazingly well.”

Although a Masters debut would be the realisation of a lifelong dream, Lee has already spent time at St Andrews and at The Open.

He missed the cut by two strokes at Royal St George’s in his first Open in July and has played the Old Course on three occasions in the past two years, recording scores of 70 (2020) and 70-73 (2021) at the past two Alfred Dunhill Links Championships.

As Lee rose 11 spots Cameron Smith also achieved a career-high position on the back of his top-10 finish at the CJ Cup in Las Vegas.

Making his first start in more than a month, Smith continued his love affair with the tournament albeit in new surroundings in Las Vegas, his tie for ninth resulting in a rise of two spots to be No.22 in the world and Australia’s highest-ranked male golfer.

Minjee Lee continues to be Australia’s highest-ranked golfer as she sits sixth in the Rolex Women’s World Rankings, Hannah Green (24th), Stephanie Kyriacou (84th) and Su Oh (90th) the other Aussies within the top 100.

Golf News
Memberships soar around the country and at home

Golf News
Lee not afraid of being the big fish