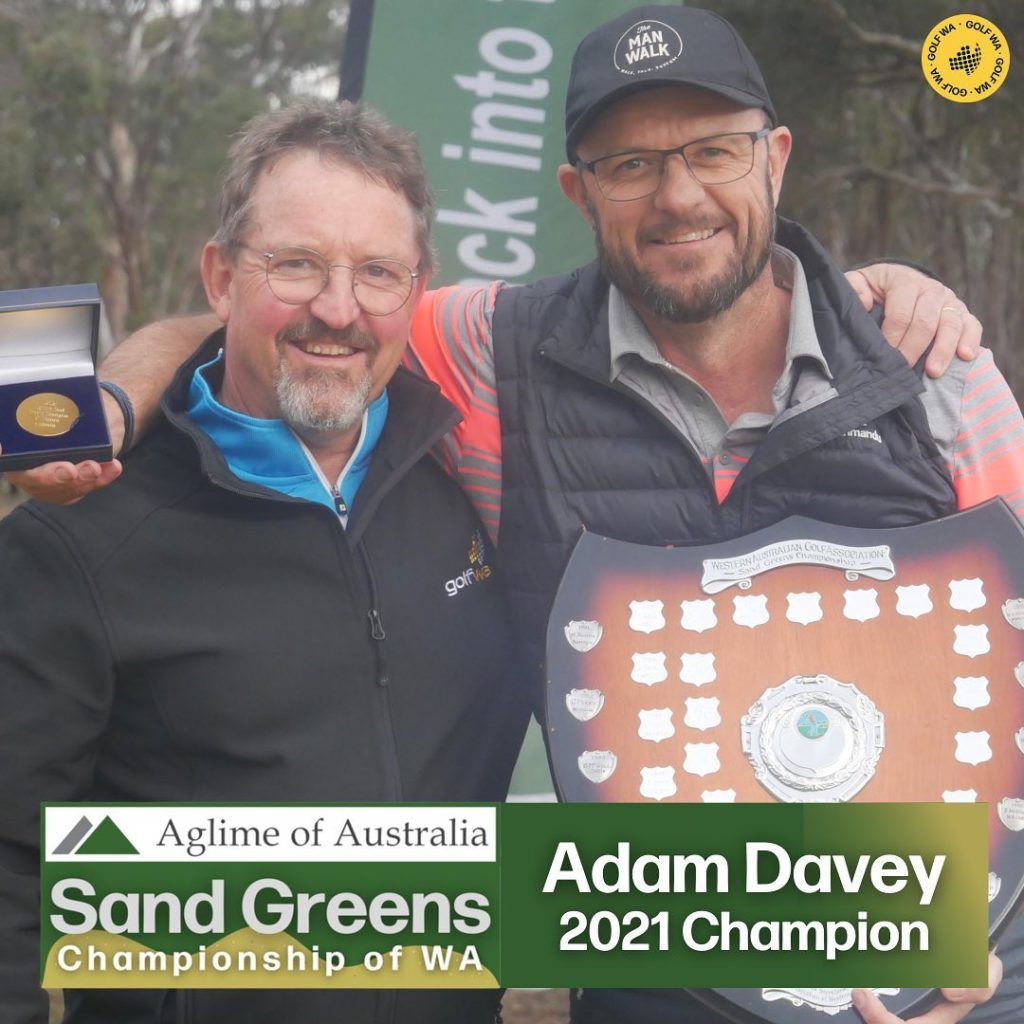 Royal Perth’s Brady Watt sits tied for seventh after the morning rounds at the Australian Open after firing a 4-under 68 at Royal Sydney.

Watt sits 6 shots behind leader Adam Scott, who shot an incredible 10-under 62 to break the Royal Sydney course record. The Australian Masters and PGA Champion blew away the field from the opening hole, starting his round with six straight birdies.

Starting on the back nine, Watt started well with three stright birdies between 12 and 14 to be 3-under after five holes. Back to back bogey’s on 16 & 17 left Watt 1-under at the turn.

Watt’s 33 on the front nine featured four birdies including back to back birdies on the 8th and 9th to bring him up the standings to 7th to be the highest placed West Australian in the morning rounds.

Fellow Western Australian Kim Felton would have been alongside Watt were it not for a disqualification for singing an incorrect scorecard. Felton recorded a par on the final hole but made bogey to finish at 4-under.