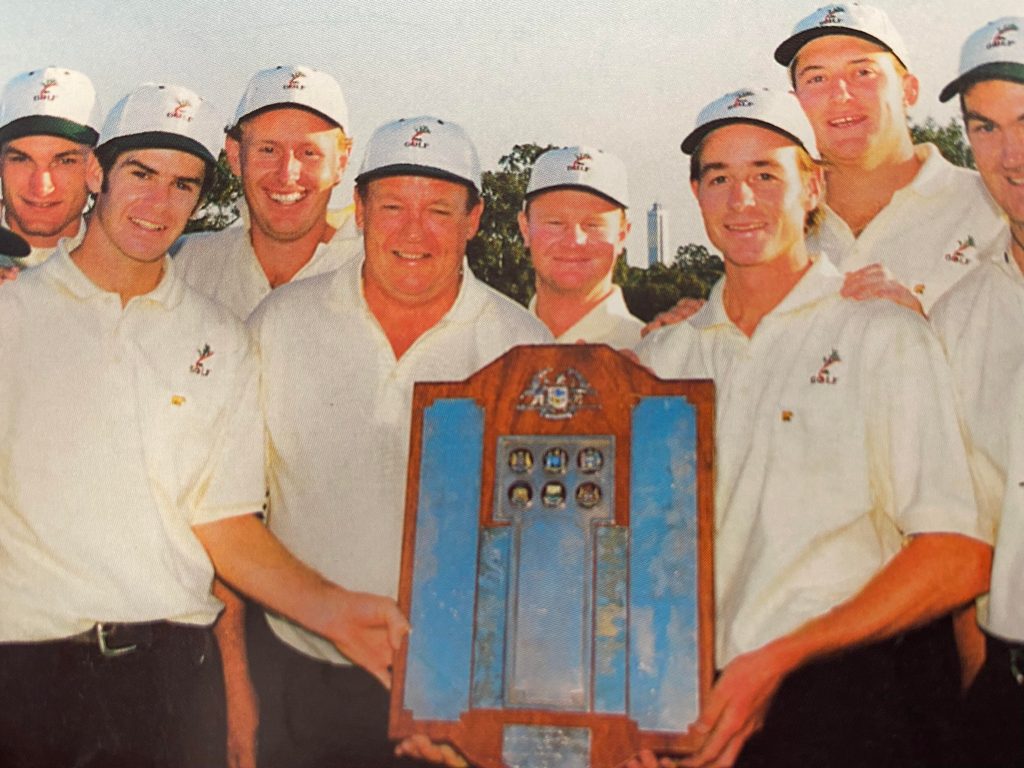 Former Western Australian Golf Association Executive Committee member Roger Hunt passed away peacefully on Friday the 19th of November at the age of 76, following a long battle with heart problems.

Roger became a member of the WA Golf Association Match Committee in 1991 and served on that Committee until 1995, also filling the role of Chairman of the WAGA Junior Council from 1993 – 1995.  Roger was elected to the Executive of the WAGA in 1993 and remained on the Executive until 2000.

Roger was highly respected by all golfing bodies including the R and A, the Australian Golf Union, the European Golf Association and the Asia Pacific Golf Confederation.

The GolfWA team wishes to send our sympathies to Roger’s wife Lina and his children at this time.