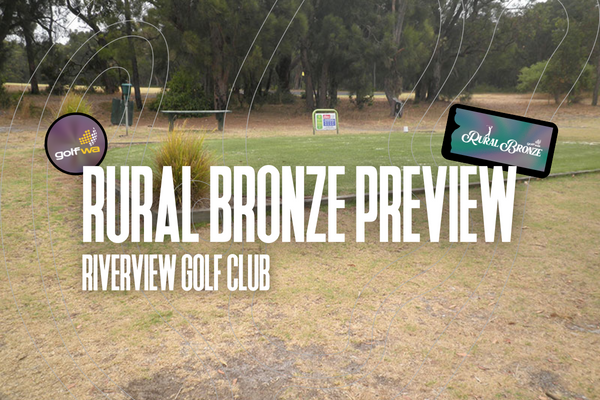 This weekend, 94 women will travel to the Riverview Golf Club in King River, 30 minutes north of Albany for the annual GolfWA Rural Bronze tournament.

Whilst still rather impressive, there were an original 109 entries into the tournament. Unfortunately players have had to drop out of the tournament due to the ever-looming Covid-19.

This year will be the first time Riverview have held the event. The Rural Bronze began in 1990 when it was held in Cervantes. A mainstay in the GolfWA calendar since that inaugural event, the Rural Bronze has gone from strength to strength over the years and is now recognised as one of the favourite GolfWA events on the calendar.

The Rural Bronze began as a sister event to the Provincial tournament to cater for the Bronze division players from both City and Country.

The Riverview Golf Club is known for not only it’s outstanding golfing conditions and sand greens, but also it’s views from out over the fairways. Players will be able to enjoy the views of the rolling hills. The current iteration of the course and clubhouse has stood tall in King River since expansions were completed in April of 1982. 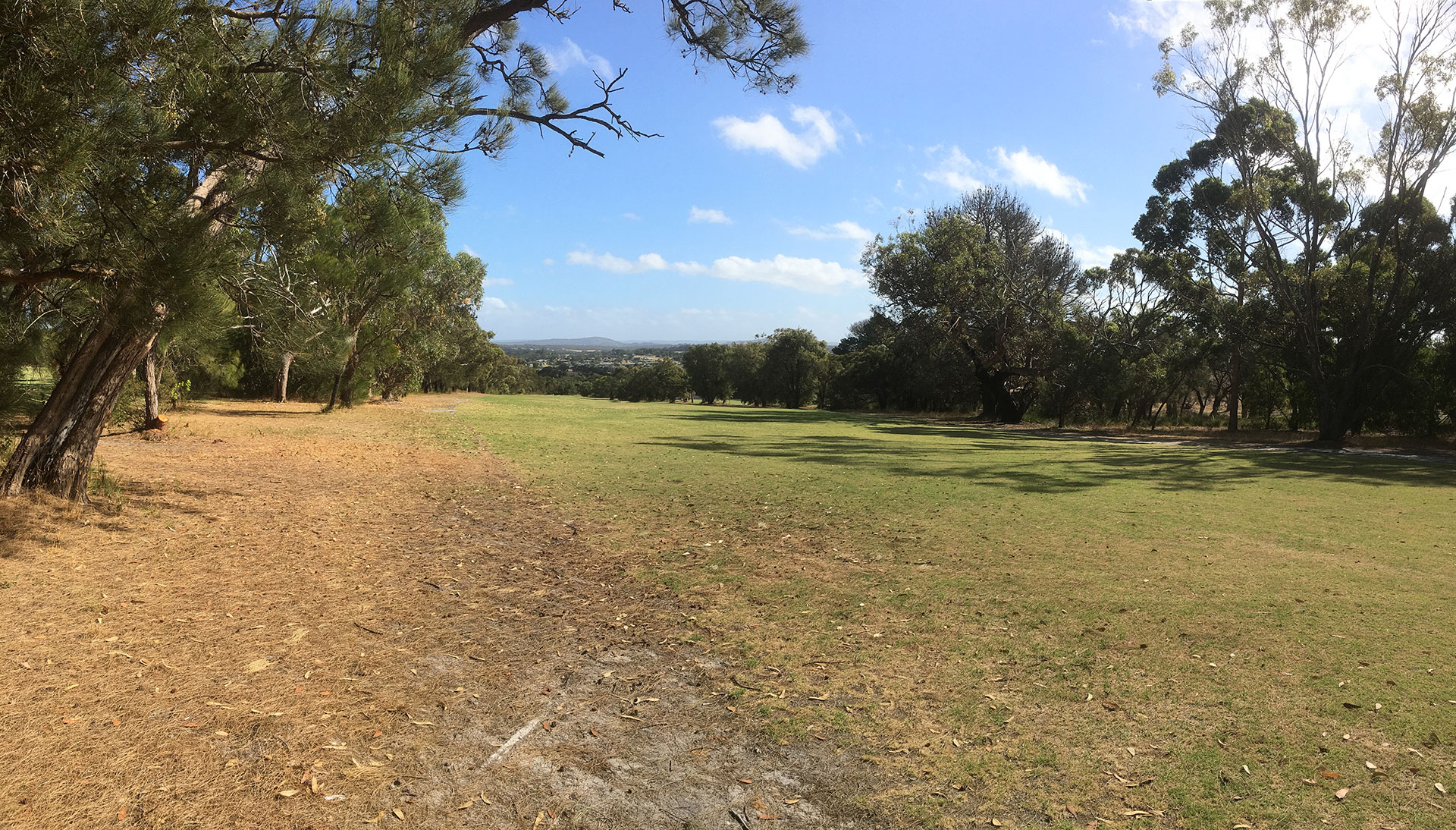 King River is a small town of less than 300 people, approximately 406km south of Perth. The travel won’t stop these ladies as players from as far as Geraldton will join us for the event. A short drive into Albany, there’s plenty to see and do whilst in the area. Enjoy a meal at the local King River Tavern or head 30 minutes south for everything that the Whale Watching capital of WA has to offer.

“It’s fantastic to see the continued support we have for this event year in and year out. We had great numbers last year in Jurien Bay and again this year for the event in King River. Really looking forward to getting down there!” said GolfWA Events Coordinator, Suzanne Blay-Martin.