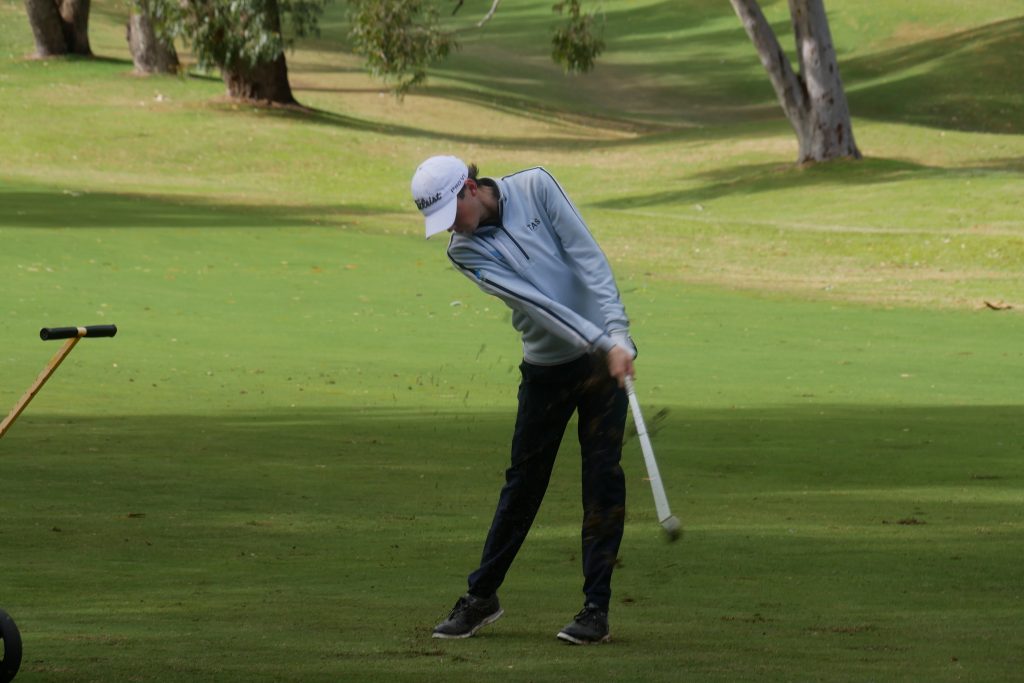 The final 36 holes of the Mandurah Amateur came to an exciting close today. In blustery and cold conditions, the field was sent out this morning in the rain.

Although tough conditions the scoring remained strong with a number of people posting low scores in the morning 18 holes.

Western Australia’s Joseph Buttress was the pick of the morning scoring posting a 68 in tough conditions. Buttress had an even par front nine before turning it on, on the back nine.

68 seemed to be the number of the morning with South Australia’s Caitlin Peirce also posting a 68 in her pursuit of Kathryn Norris. Peirce was four under through eight holes before a bogey on nine cost her before she made the turn.

Kathryn Norris continued her strong weekend around her home track, carding a 70 in the morning. Norris was steady in the morning three birdies and two bogeys had her sign for one under.

The afternoon scoring was equally as strong as the morning. Tyler Duncan came in with a four under 67. The 67 included an eagle on the par five 11th and a birdie on 15 for a three under back nine.

Young WA rising star Josiah Edwards posted 68 including five birdies in a row to put together his best round of the week.

Queensland’s Quinnton Croker stood tall to come from behind of Connor McDade to take out the honours of the Mandurah Amateur for 2022. Crokers final round 70 was enough to hold off McDade who had a one over 72 in the final round.

On the women’s side WAs Celine Chen had a one under 70 to set the afternoon pace early but started the day too far back to make an impact.

Victorian young gun Amelia Harris was solid in the afternoon and had a 71 bouncing back from her performance in the morning.

The afternoon and the weekend were Kathryn Norris’s. Norris outlasted and outperformed the field to claim the Mandurah Amateur backing up her morning 70 with an even par 71. She was tested with both Rhianna Lewis and Caitlin Peirce pushing hard to try and force a change at the top of the leaderboard.

The weekend also comprised of a team competition between the individual states. Two male and female state representatives made up the teams. This year’s competition was won by Queensland. The Queensland team consisted of Hannah Reeves, Rhianna Lewis, Sam Slater and Quinnton Croker.

Congratulations must go to both Kathryn Norris and Quinnton Croker and also Queensland for taking out the team’s component for the weekend.

Mandurah Country Club should also be commended on both the presentation of the course and the hospitality shown to both the West Australians and all the interstate players. 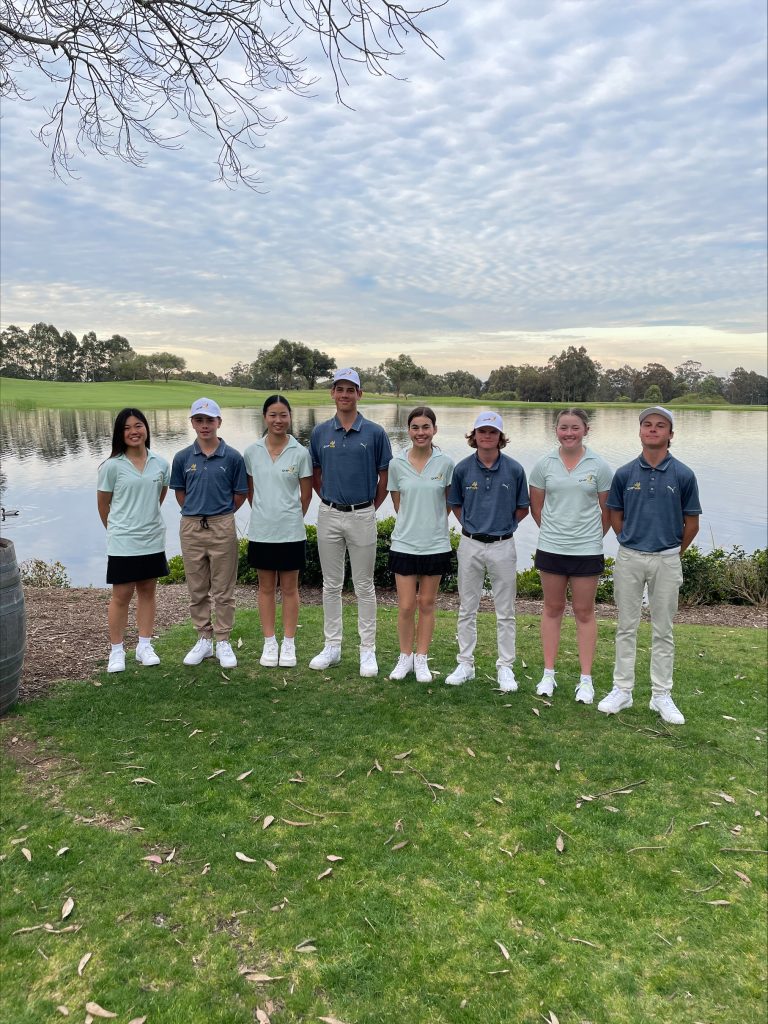 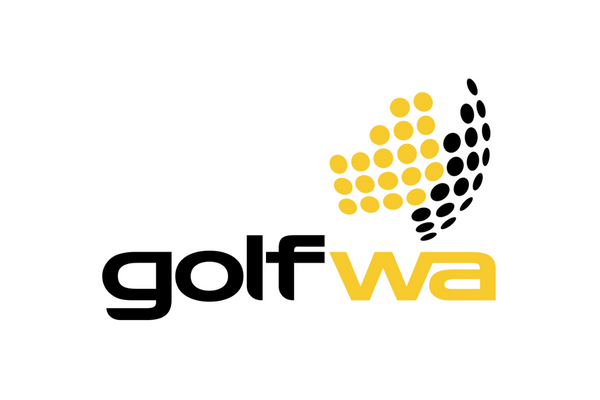 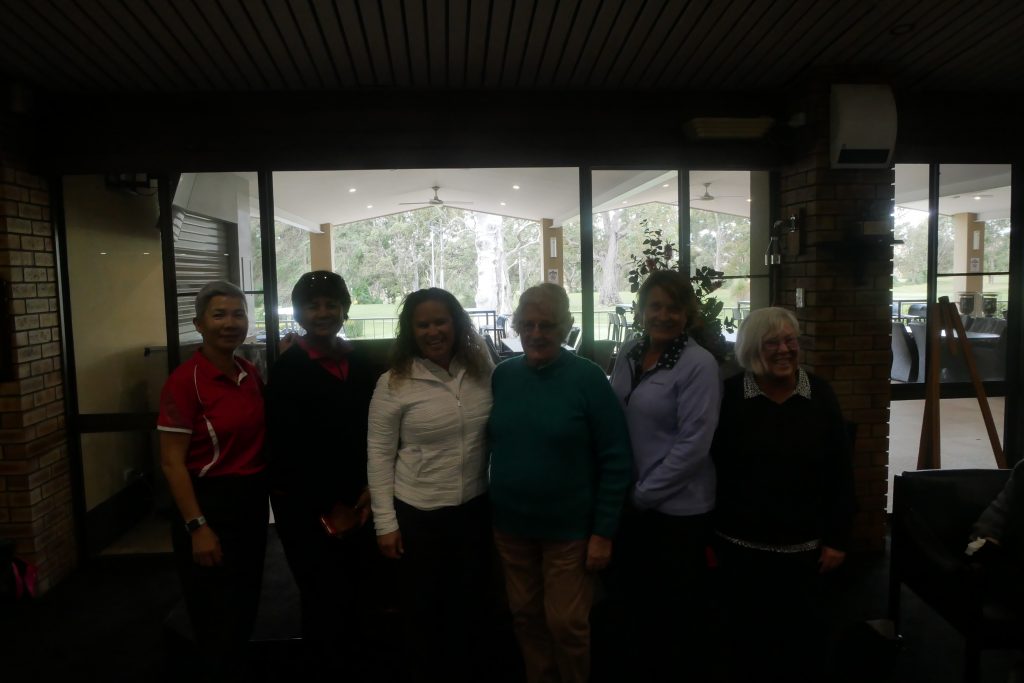