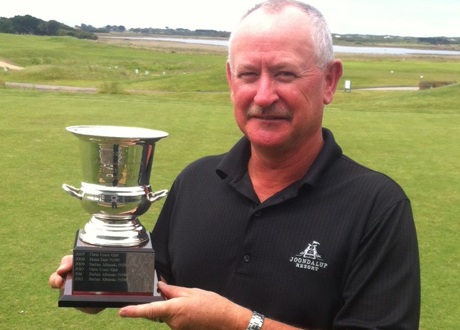 A member of Joondalup Country Club in Perth, McPherson is the first player from Western Australia to win the title.