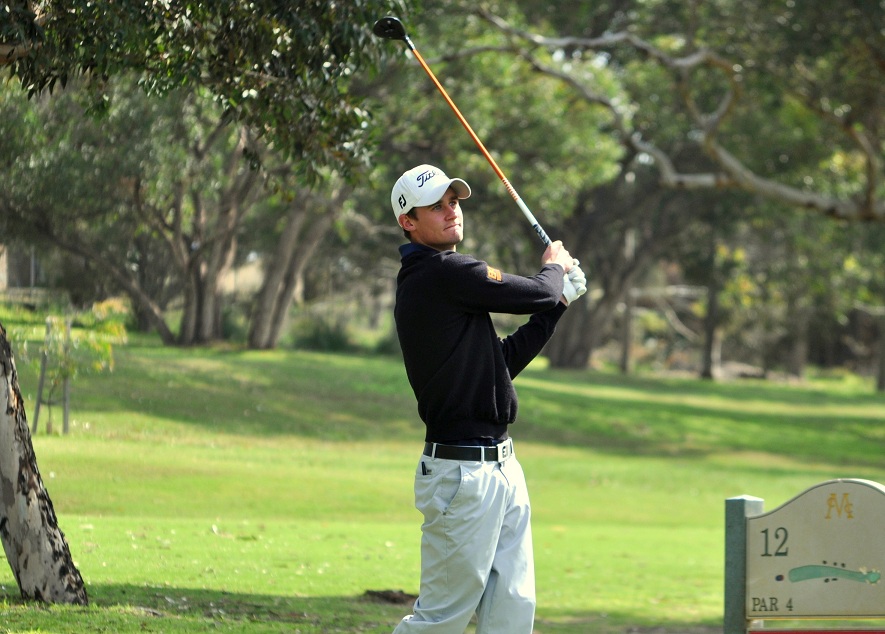 Jarryd Felton of Gosnells Golf Club has opened with a 75 in the first round of the Juan Carlos Tailhade in Argentina. He sits 15th overall in the individual competition.

Felton’s South Australian team-mate, Anthony Murdaca shot 77 to give Australia total of 152 for the opening round, leaving them tied for 8th position, nine strokes behind the leading team from Denmark.

Felton, who recently won the Queensland Strokeplay in October, is looking to translate his recent great run in Australian competition in his first international appearance.

A good performance from Felton should see him improve further on his 77 World Amateur Golf Ranking after being ranked as high as 415 in the middle of this year before going on a run that included wins at the City of Perth Championship and the Mandurah Amateur.