End of the road for Men’s Pennants this Sunday 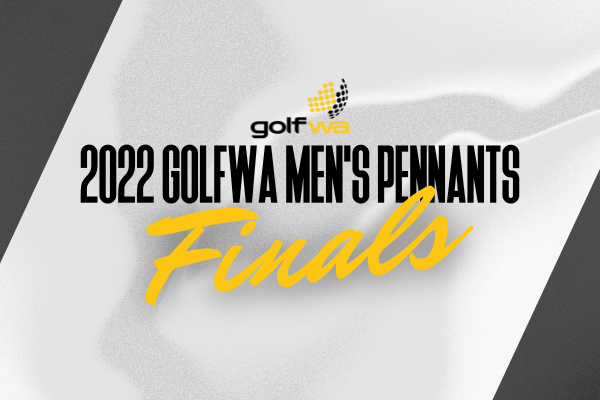 The 2022 Men’s Pennants season comes to a head this Sunday across three different venues. Cottesloe will host the top three divisions in a three-hole shotgun start, whilst divisions four through to eight will be spread amongst Rockingham Golf Club and the Lakelands Country Club.

A dogfight may be the best way to describe the Division Two decider between Royal Perth and Hartfield as the lure of a birth into the top division is on the line. We have to look all the way back to the opening round of the season to look at the last time the two sides played each other, a tightly fought 4-3 win to Royal Perth down in Mandurah. The South Perth residents then went on to finish undefeated to secure their place in the final. Hartfield weren’t to be denied for the rest of the season either as Dan Negus and Ben Mason lead the way. This could be Royal Perth’s 12th Division Two title, whilst Hartfield seek entry into the top flight of the GolfWA Pennants for the first time since the 2013 season.

A shortened season for the Division Three teams due to only having five teams ensured we would see a tight finish. Kwinana were certainties to make the final heading into the final round, needing a win to secure an undefeated regular season. Wanneroo faced a nervous wait in the final round due to having the bye. They lost their Round Four match with Kwinana in a convincing 5-2 fashion. Sea View were hot on their tails and needed to secure a whitewash 7-0 win in the final round to find themselves in the final. Sun City stole two points in the match and secured Wanneroo’s place in the final. They now face an uphill battle if they wish to defeat a Kwinana side that haven’t been truly troubled all season.

The structure of the lower divisions ensures an exciting match in the final as the two teams would not have played each other in the regular season. These divisions are further sorted into North and South Divisions, with the top of the table in each of these heading into the final. After finishing on top of their respective tables, Lake Karrinyup and Royal Fremantle will play off for the Division Four title at Rockingham. They will be followed by a secondary Royal Fremantle and the WAGC facing off for the Division Five title, before the final of Division Seven tees off between Lake Karrinyup and Mandurah. Meanwhile, Lakelands will host the Division Six decider between Sun City and Mandurah, along with the Division Eight final between Chequers and Rockingham. 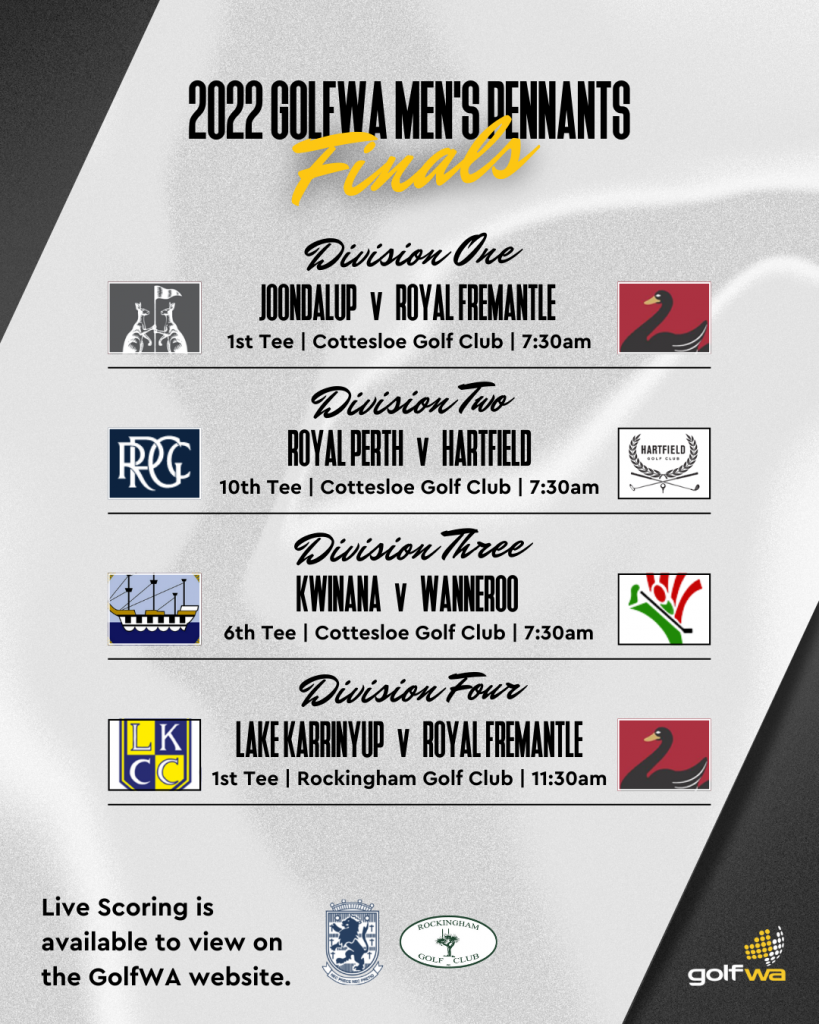 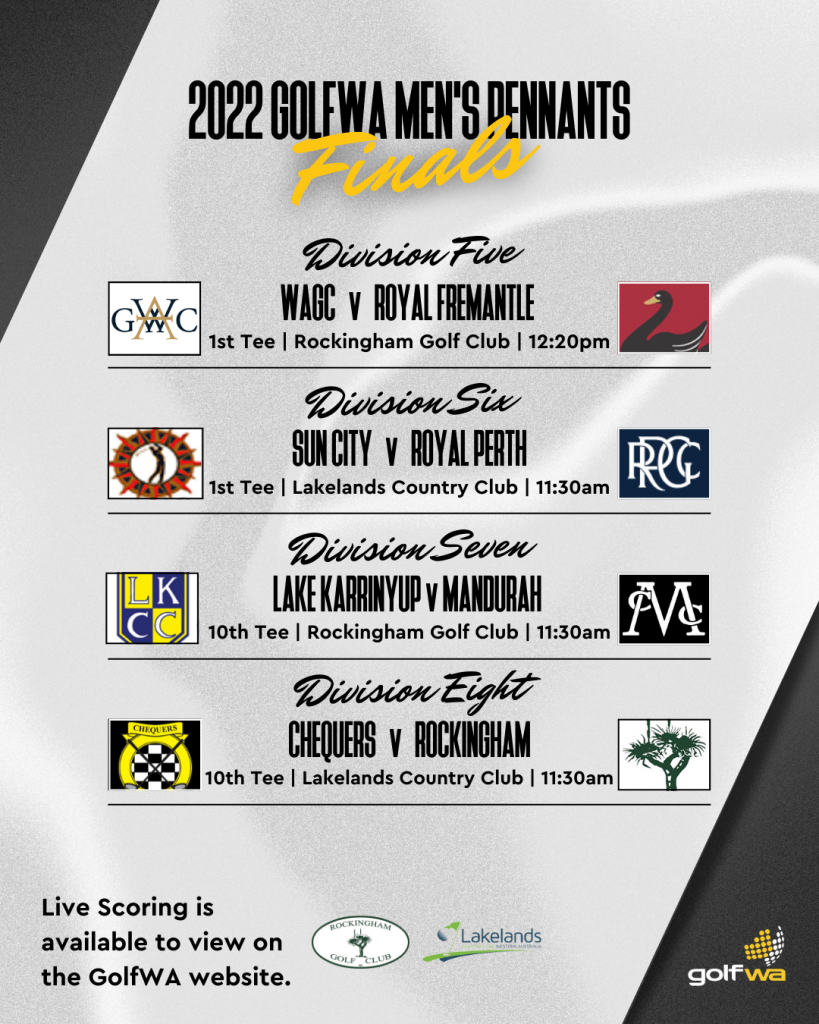