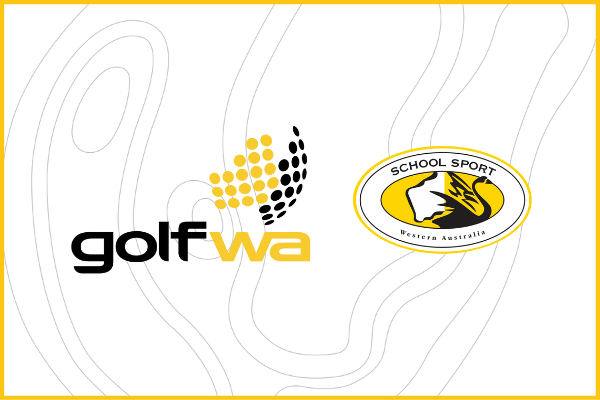 There wasn’t enough rain in the sky to stop the kids from taking part in the 2022 School Sport WA Primary School Championships yesterday at the Mandurah Country Club.

Isabella and Alexander Day from Assumption Catholic College took out the stableford teams event with an impressive combined score of 35. Kingsway Christian College came in second with a score of 32, whilst Clifton Park Primary School followed closely in third with a score of 31.

This year’s Primary School Championship had the largest number of kids involved in the history of the event and we’re looking forward to next year and increasing that number once again.

Take a look at the results here. 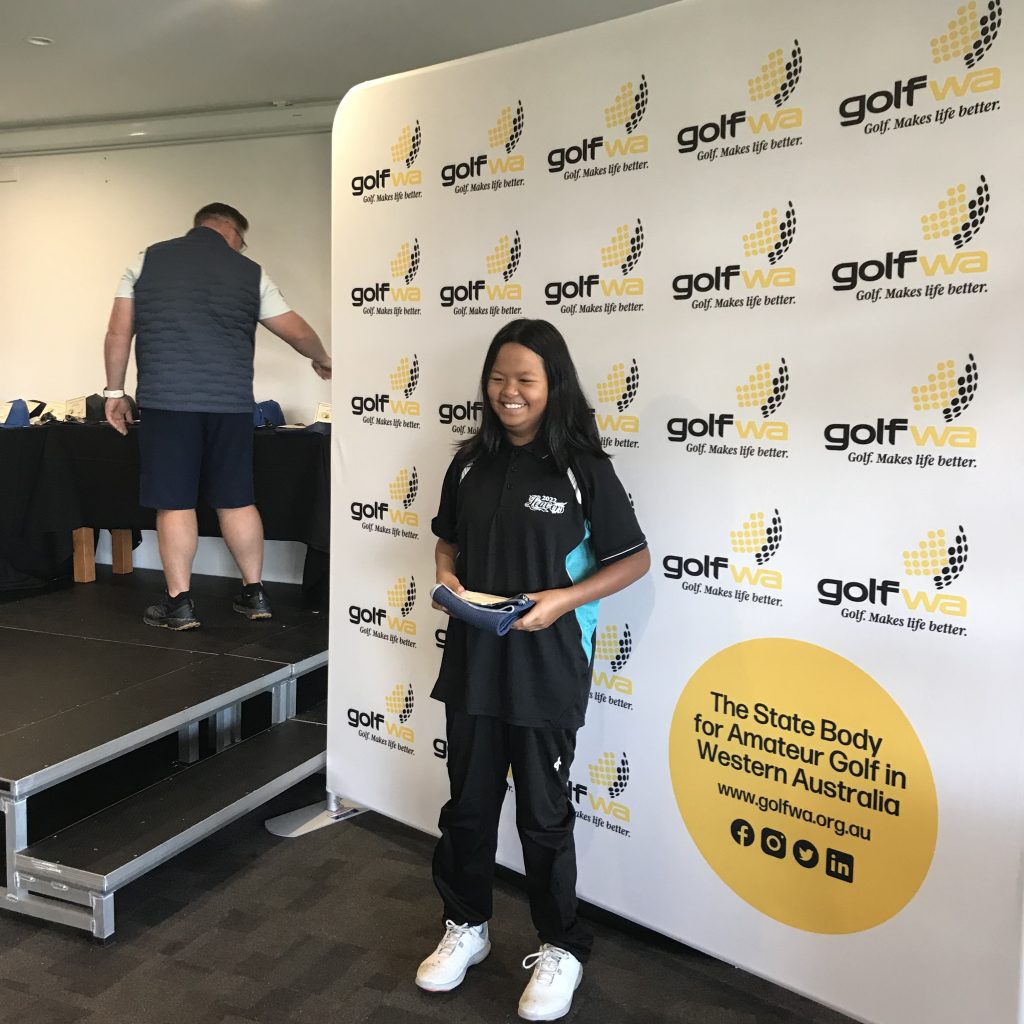 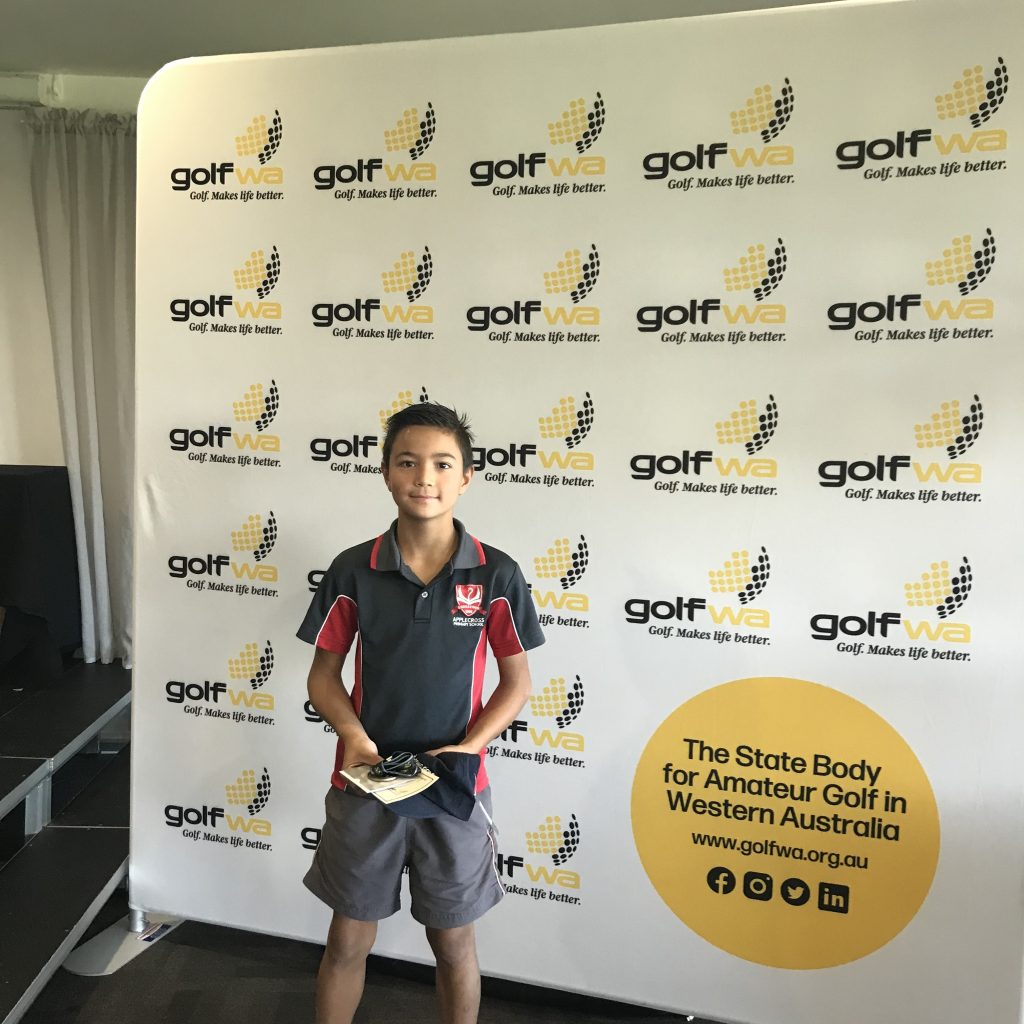 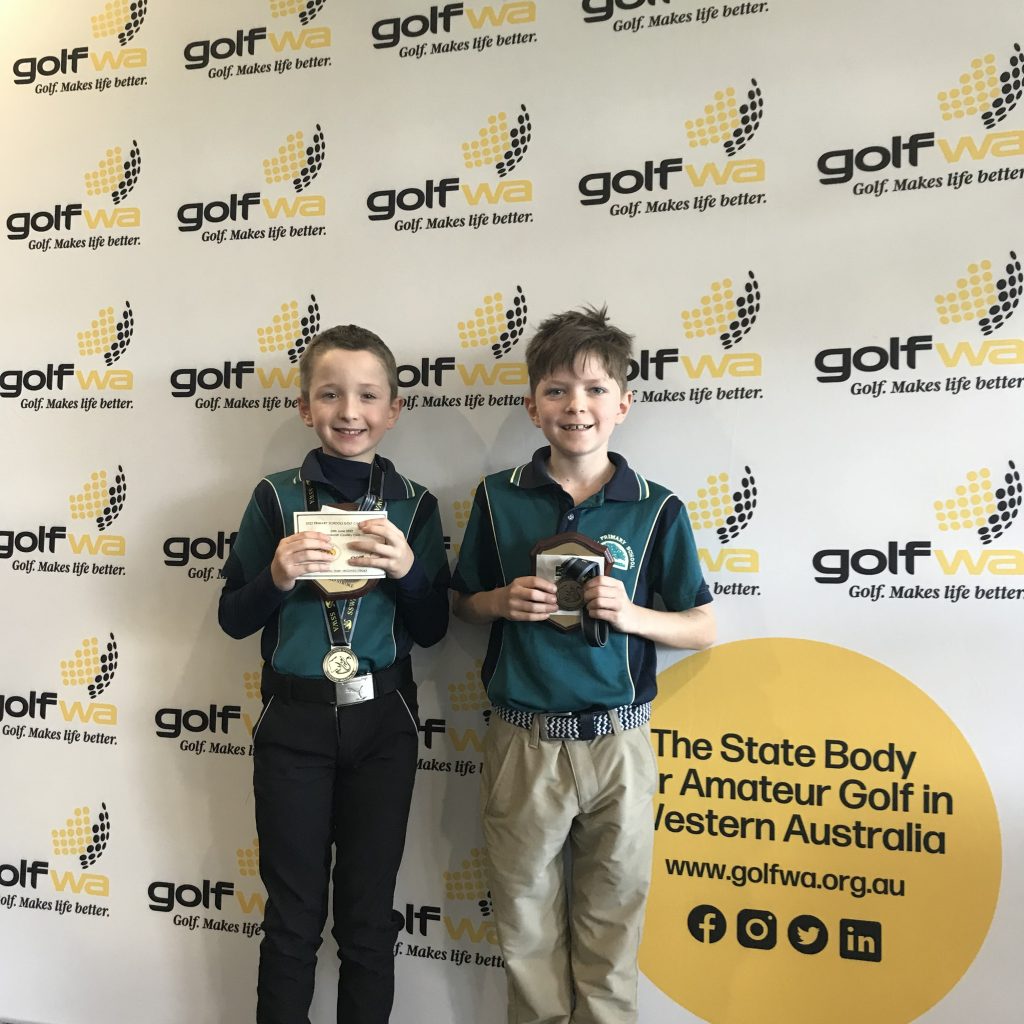 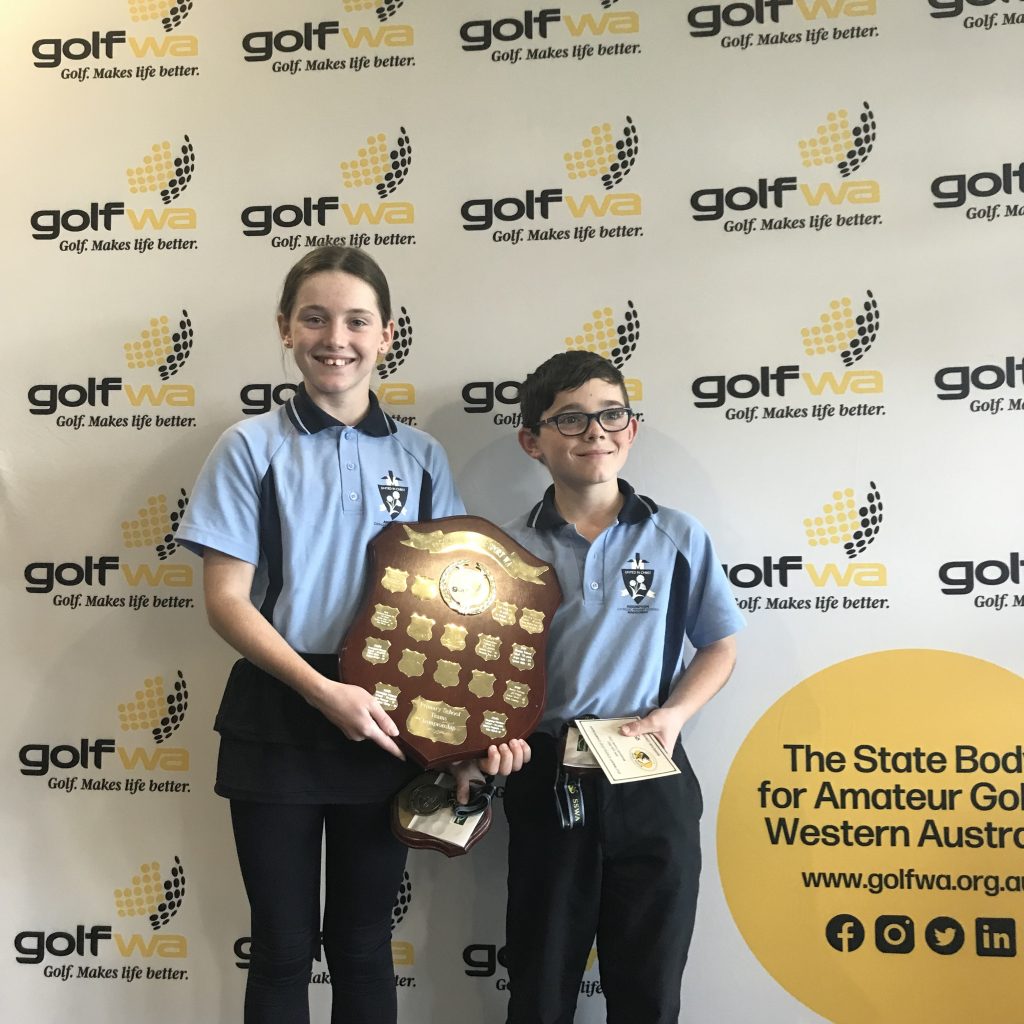