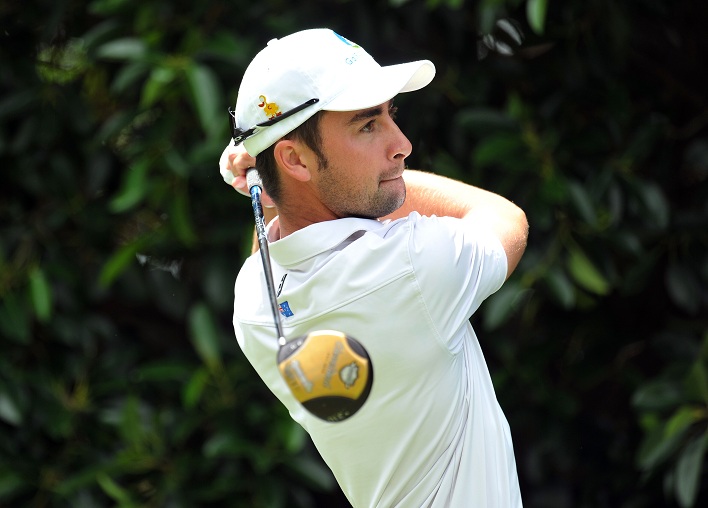 Brady Watt of Royal Perth Golf Club has taken out the Australian Open leading amateur prize at Royal Sydney after finishing at 5-under to place tied for 14th overall.

While the 2013 Australian Open was highlighted by the blockbuster showdown between two of golf’s best in Champion Rory McIlroy and Runner-Up Adam Scott, there was another battle raging between three of Australia’s top amateurs just a little further down the leaderboard.

Watt faced stiff competition from Victoria’s Ryan Ruffels (3-under, T24) and South Australia’s Anthony Murdaca (1-over, T45) throughout, with Murdaca and Watt trading places in the lead in the third round before Murdaca stumbled on Sunday with a 6-over final round.

Watt placed as high as fourth during the third round after an eagle on the 2nd hole send him to 8-under and into the British Open Qualifying positions, but a horror run of double bogey, bogey, bogey sent Watt back to 4-under after the 6th hole.

Watt’s fourth round was highlighted by four straight birdies from the 7th to the 10th hole, and he finished with an even par round of 72 to take the Amateur prize and earn a place in the presentation circle alongside McIlroy and Scott.