Winners are grinners as Men’s Pennants wraps up 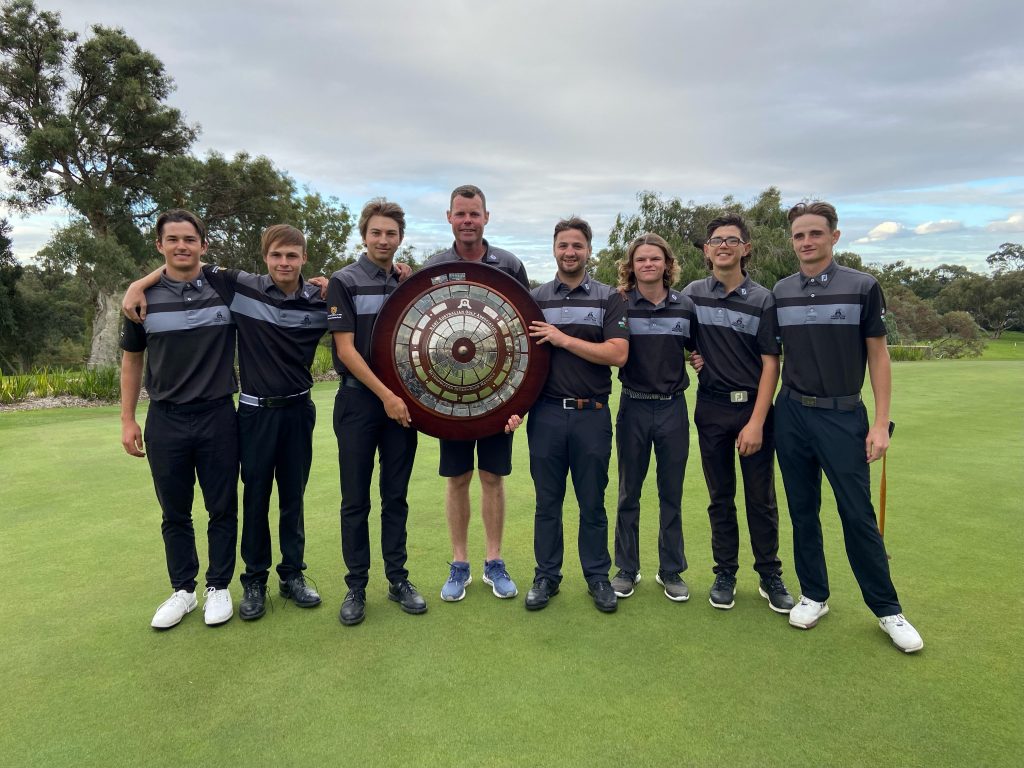 This season’s Men’s Pennants came to a close with some cracking golf played across Perth today as Joondalup repeat as Division One champions.

The reigning champions cruised to 5-2 win over Royal Fremantle on the back of Rory McKinney’s impressive 11/10 win over Braedon Law. After losing several of their younger players from last season’s Division One winning team, Joondalup found more talent amongst their deep pool of young and upcoming golfers to once again climb the summit. Ian Pienaar and Lachie Hall continued their impressive Pennants form to win their matchups. Gareth Steyn won the fourth tie to seal the deal before GolfWA High Performance athlete Josh Greer capped the win with an 8/6 win over reigning Amateur Champion of WA, Adam Hatch.

“It’s impressive what Joondalup have been able to do with building their talent. It’s a testament to their junior programs”, noted Royal Fremantle captain, Connor Faulds.

Royal Perth will return to Division One after defeating Hartfield in the Division Two final, the match ending 5-2. The heartbreak continues for Hartfield as this becomes their third consecutive defeat in a Division Two decider. Capping an undefeated season that saw some close challenges, Royal Perth seem to have found the perfect mix of experience and youth for a team that will hopefully be able to contend again in 2023 in Division One.

Another 5-2 result decided the Division Three title as Kwinana escaped with a result that was closer than what the end result may seem. Wanneroo challenged the undefeated Kwinana side from the beginning of the day, however the top team prevailed handsomely in in three of the first four ties.

Lakelands Country Club hosted the final two deciders of the day. Royal Perth capped a successful day with another title as they defeated Sun City, 4.5-2.5. Whilst the Division Eight final saw the tightest finish of the day as Rockingham defeated Chequers, 4-3. 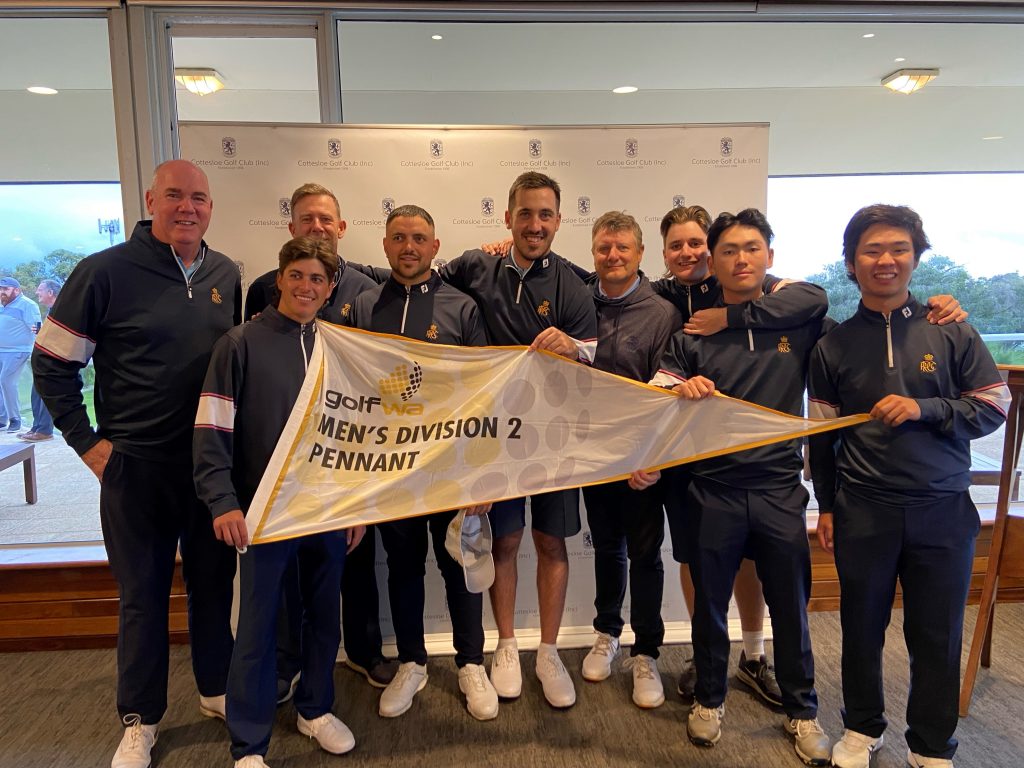 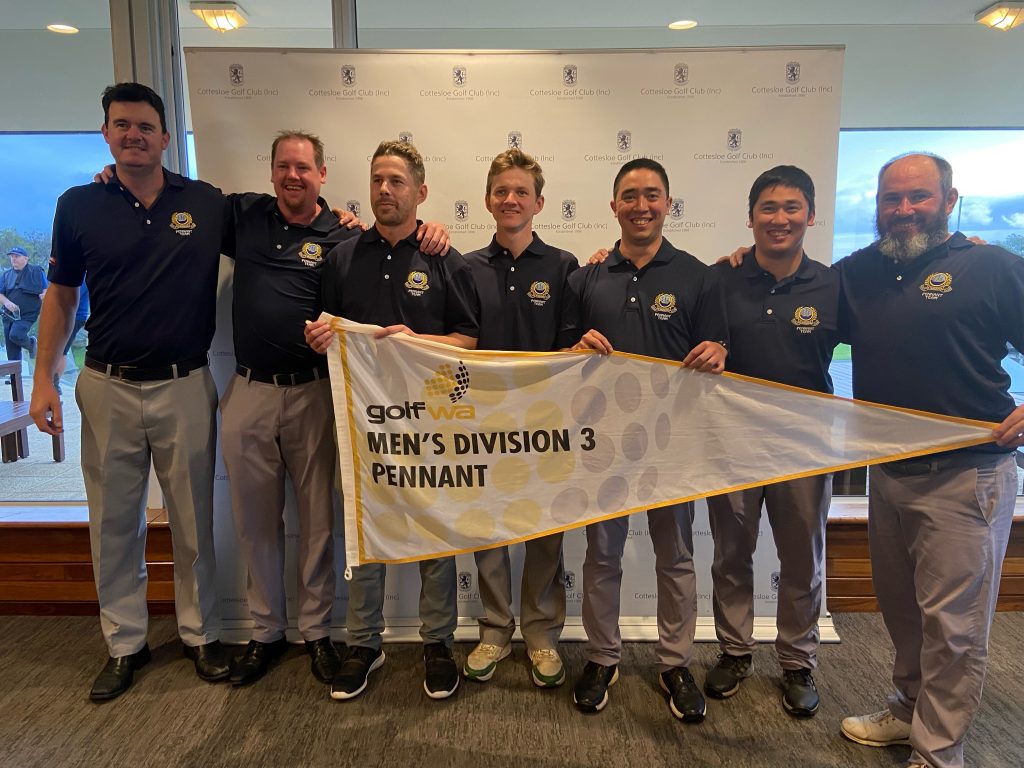 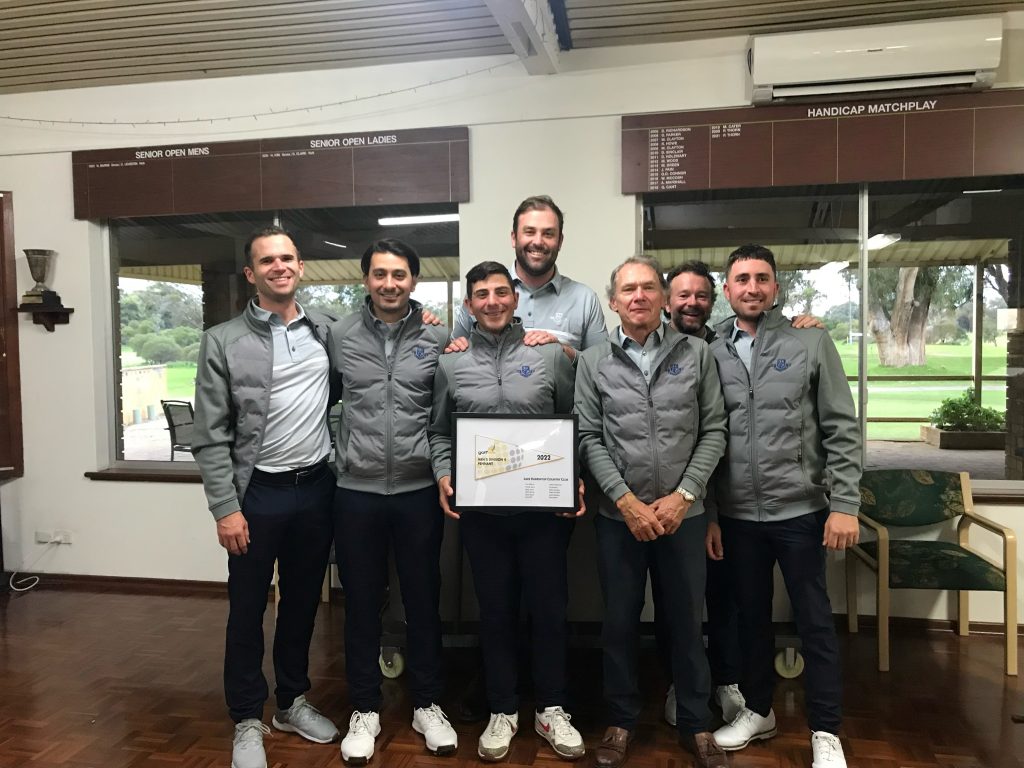 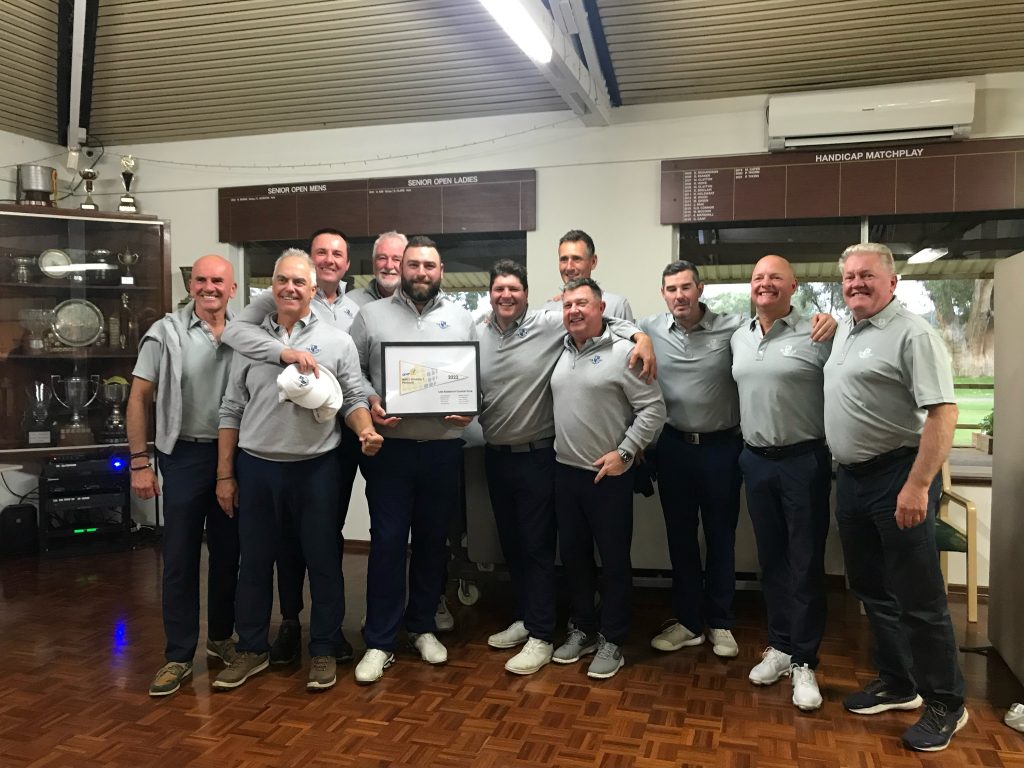 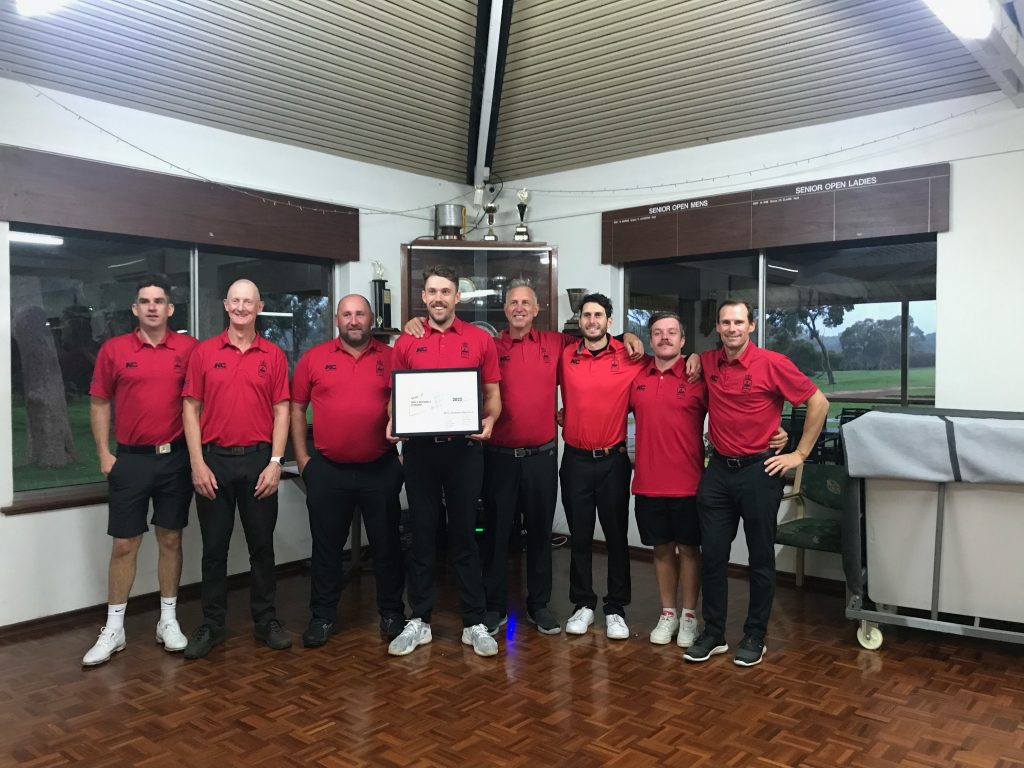 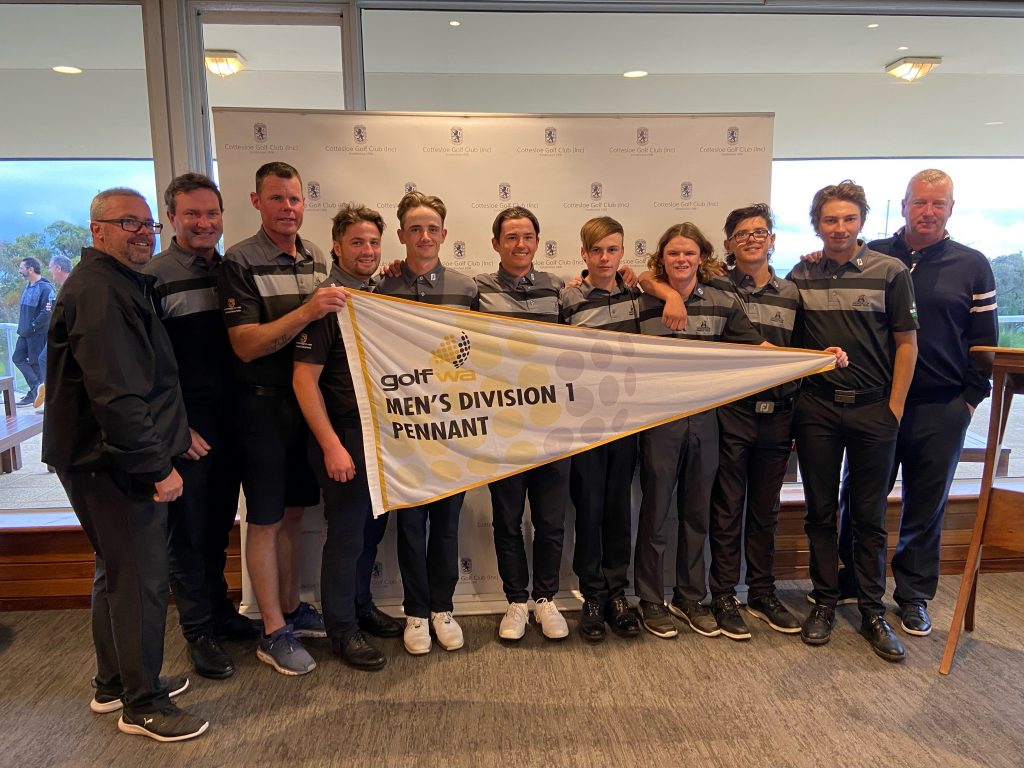