WA in the hunt for Interstate final 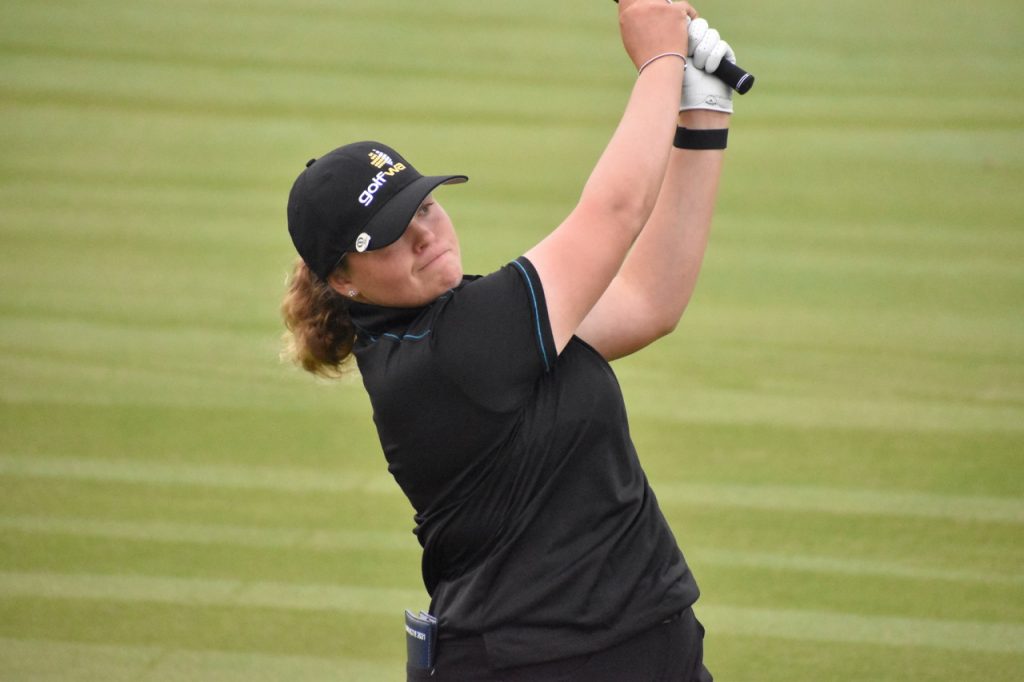 Western Australia rose to the top of the table on Wednesday in the 2022 Australian Interstate Series by halving their contest with overnight leaders South Australia 4-4 before overcoming New South Wales 5.5-2.5.  The team find themselves on equal points to team Victoria, after a clean sweep of all the girls winning four from four against NSW.

The team captained by Connor Fewkes is well placed going into tomorrow’s final round at the Australian Interstate Series at Sorrento Golf Club. Western Australia, Victoria, Queensland and South Australia have put themselves in with a chance of earning a berth in Thursday’s final.  It will all depend on the outcome of the fifth and final round to take place early Thursday morning.  Hayden Hopewell and Sheridan Clancy remain undefeated in the strong West Australian side.

Victoria notched up 5-3 and 6.5-1.5 wins over New South Wales and Tasmania and are looking forward to a match up against the strong West Aussie side.The West Australians made a big change this afternoon by promoting Royal Fremantle’s Hayden Hopewell to the number one seed for his match against NSW Open champion Harrison Crowe and he responded by claiming the win in style.

“We both came out of the blocks strong, but it was kind of knick and knack the whole way. He played really well and I finished 14 and 15 birdie, birdie, that was for 8 birdies for the day and no bogeys so I was pretty happy with how I played, he played really good but just caught me on the wrong round,” Hopewell said.

“We had it planned from the start to make the change. Connor (McKinney), has been playing so well in the past couple months, I think it was only fair to give both of us a crack at number one and yeah, my form is pretty nice so I’m pretty pleased.”

“We will do what we did last night and all the other nights I guess, have a bit of dinner, have a little chat and then probably go play some ping pong,” she said after her victory over New South Wales’ Kelsey Bennett.

Queensland won their third and fourth round matches – 7-1 against Tasmania and 5-3 over South Australia – to move into third position, only half a point behind the leaders.

They did not need added motivation for tomorrow’s clash with traditional rival New South Wales but performances like those of junior star Justice Bosio, who backed up her defeat of Kirsten Rudgeley yesterday strongly, have kept their title dreams alive.

The individual highlight of the day came from New South Wales’ Christopher Fan who made a hole-in-one at the 15th with a 7-iron in his morning match against Victorian Jasper Stubbs, while it was a somewhat disappointing day for South Australia after the highs of yesterday, but they are still well placed to earn a finals spot that many thought was unlikely.

They take on bottom placed Tasmania, but will still need results to fall their way as there is the possibility that four teams could finish on 3.5 points if Western Australia draw with Victoria and South Australia and Queensland.

The possible scenarios have the managers from the four states doing their maths on total match points, and there is sure to be another twist in the tale on Thursday morning.