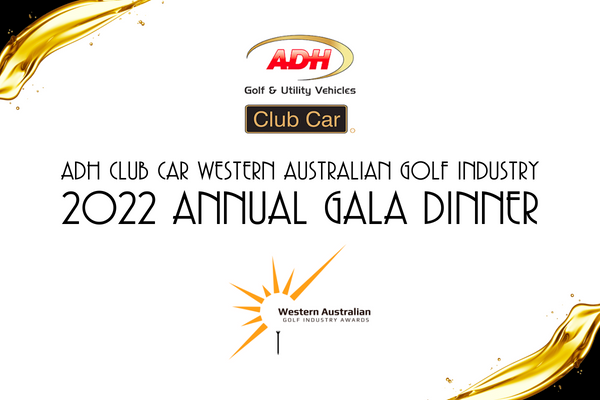 Golf continued to thrive in 2021 and continue the resurgence felt through the span of Covid-19. Whilst we are now seven months into 2022, it seems only right to celebrate the year that was 2021.

To celebrate its achievements in 2021, the Western Australian golf industry united on Friday 15 July at a new home, Joondalup Resort, for the ADH Club Car WA Golf Industry Awards Night.

Represented by the PGA of Australia, GolfWA, Golf Course Superintendents Association of WA and Golf Management Australia (WA), the WA Golf Industry Awards Night acknowledges the accomplishments of the nominees and finalists and announced the winners of the prestigious industry awards.

“It is encouraging to see so many individuals recognised for their tireless efforts in assisting the growth and development of golf within the state of Western Australia,” said WA Golf Industry Awards night Chairman Gary Thomas.

The night is truly an evening that is dedicated to those showing commitment to the game whether it be those playing or teaching, managing facilities, those that volunteer their time or have worked as a team to be successful.

Highlighted by the industry’s ability to continue to flourish in 2021, on the back of what was a turbulent 2020, these awards showcase those who were able to continue to innovate and improve the game.

Jim Barr received the WA Golf Industry Recognition Award for his vast contribution to the game of golf in WA. Jim was a committee member for the Bunbury Golf Club for 17 years, Tournament Chairman for the South West Open for four years, was twice President of the Australian Golf Union and was awarded the Order of Australia in 1999 for his services to golf. Jim was then awarded the Australian Sports Medal in 2000.

The Western Australian Golf Club collected both the Metropolitan Course and Facility of the Year awards as they look forward to hosting the 98th WA Open in October. Meanwhile, Ritchie Smith once again took out the WA PGA Coach of the Year award after we saw the continued excellence of Hannah Green and Minjee Lee, along with the rapid rise of Min Woo Lee.

Minjee Lee was once again awarded the Outstanding Golf Achievement Award following another standout season highlighted by six top-10 finishes on the LPGA Tour, including finishing runner-up at the Walmart Championship. Minjee also finished tied for 5th in the Women’s British Open, represented Australia at the Olympic Games, finished the year ranked #7 (currently ranked #2), was the 2021 Greg Norman Medallist and was a finalist in the RAC Sports Star Awards in 2021. 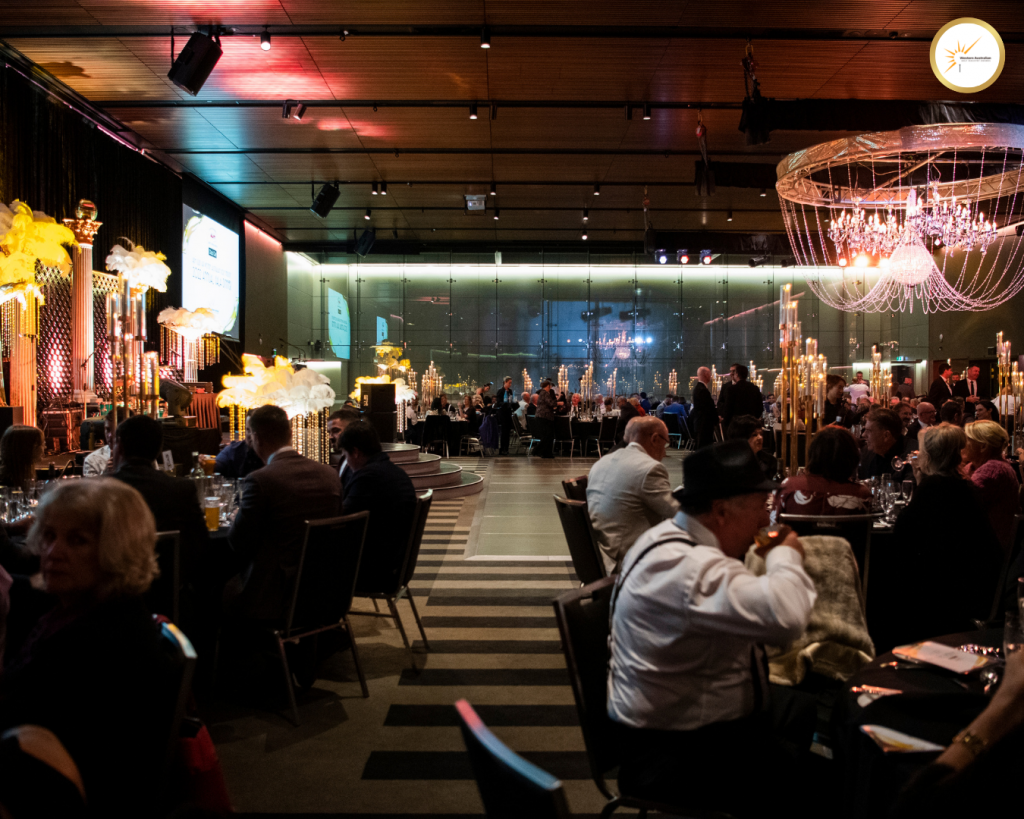 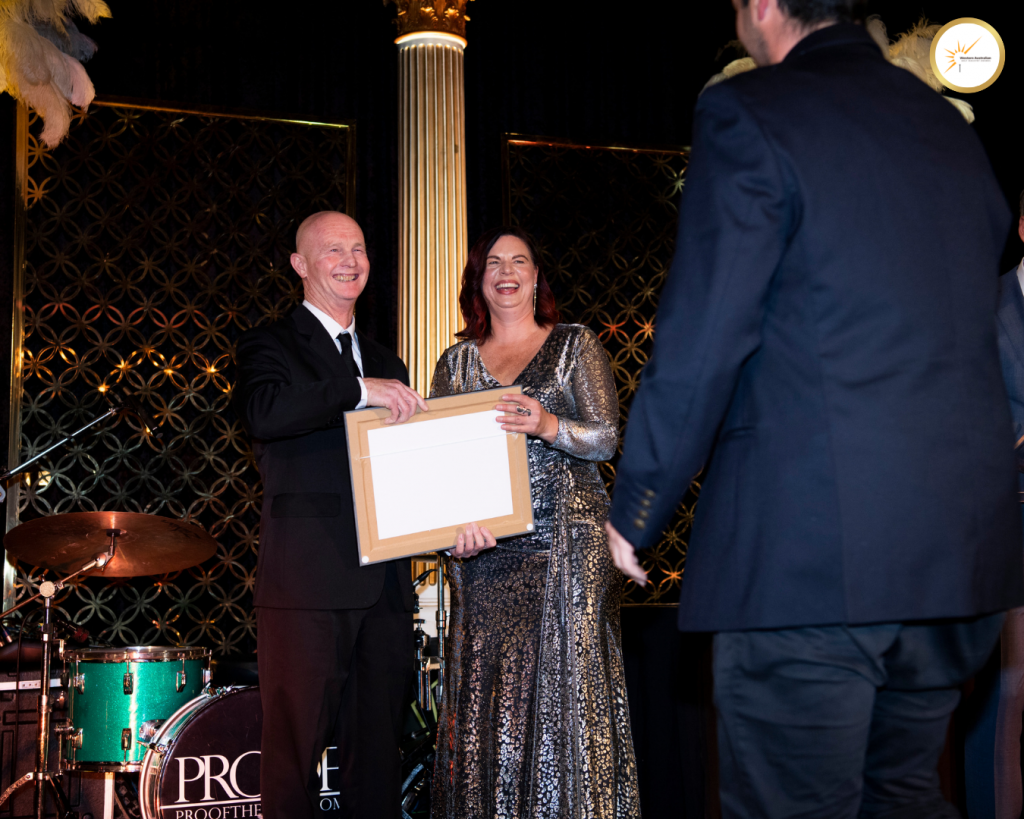 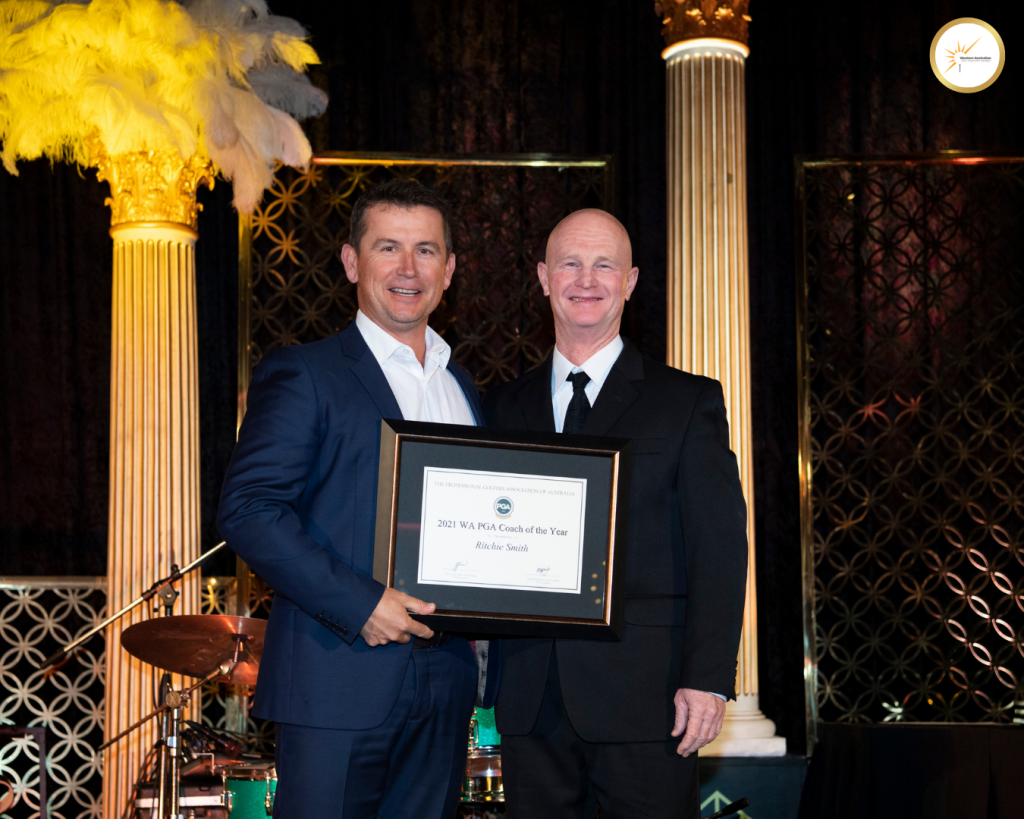 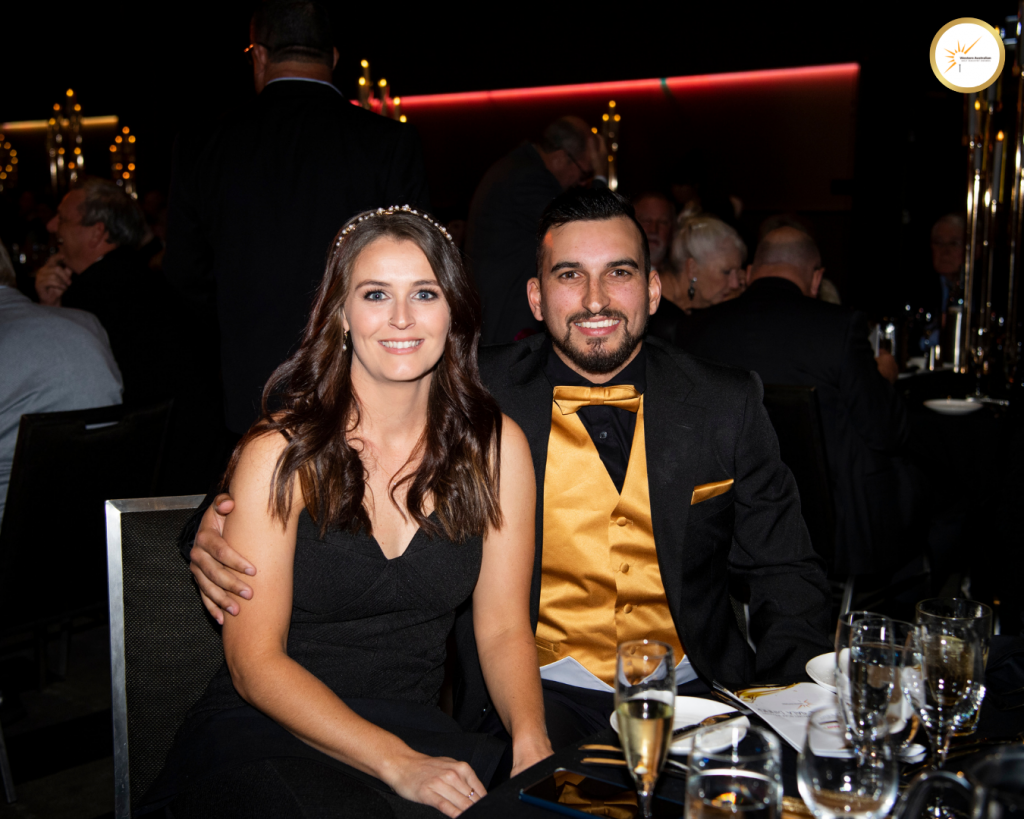 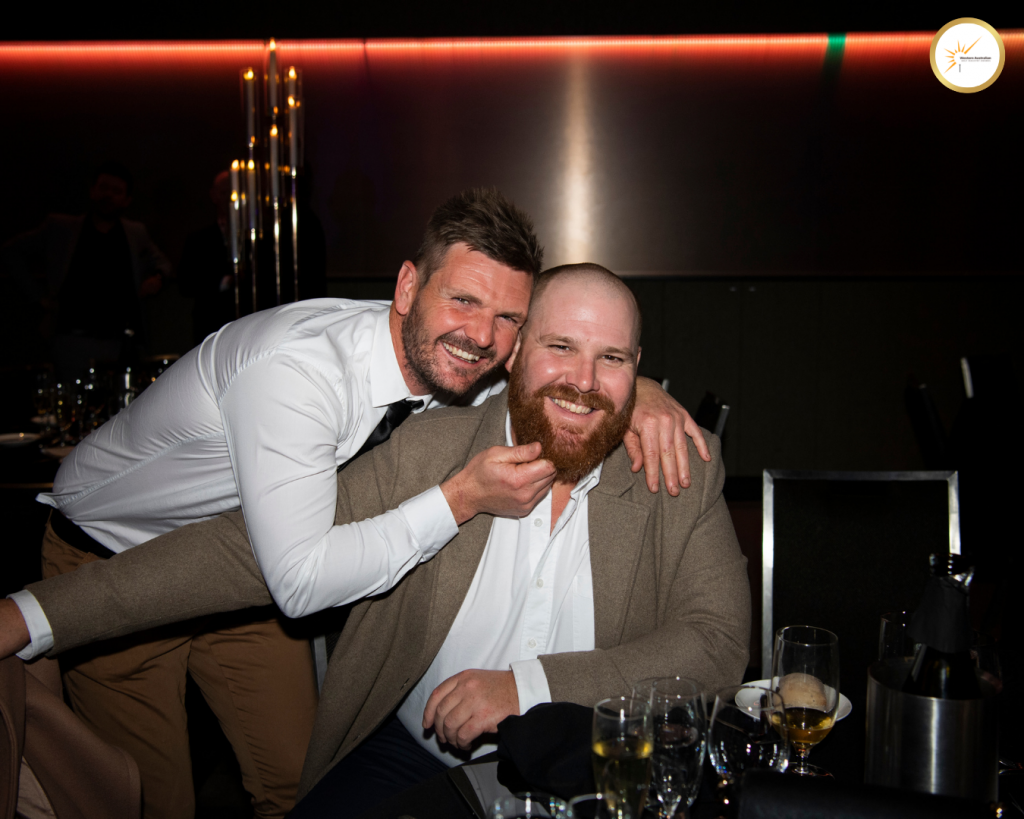 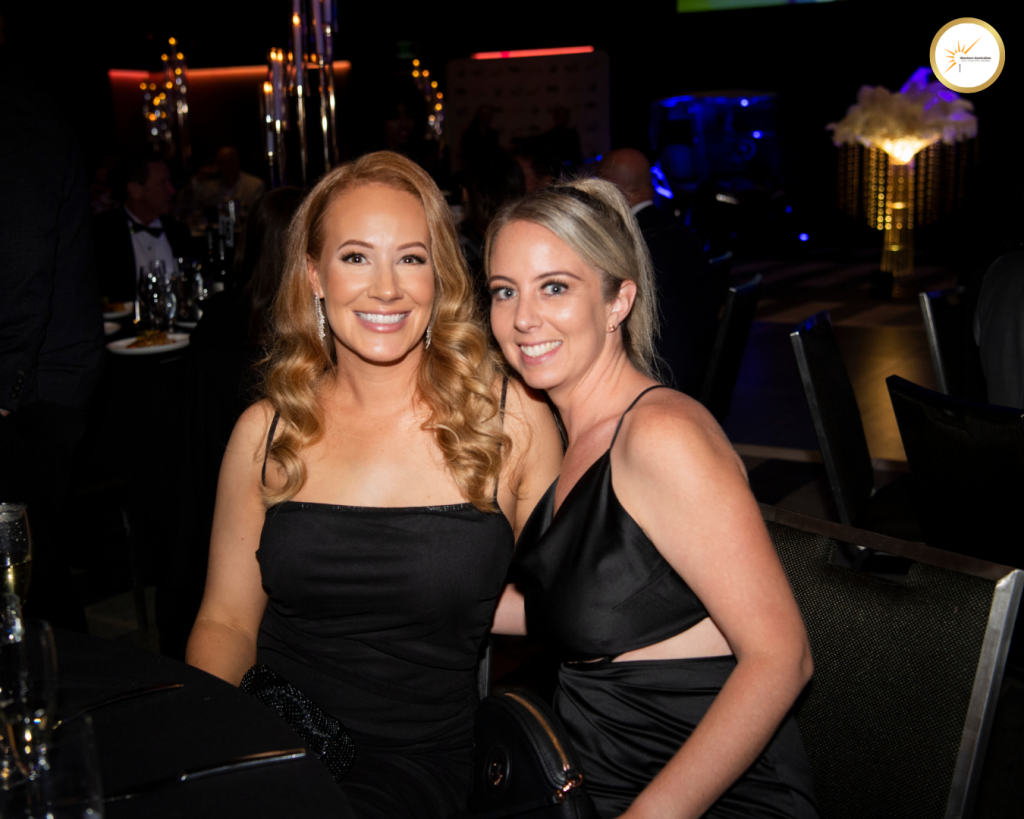 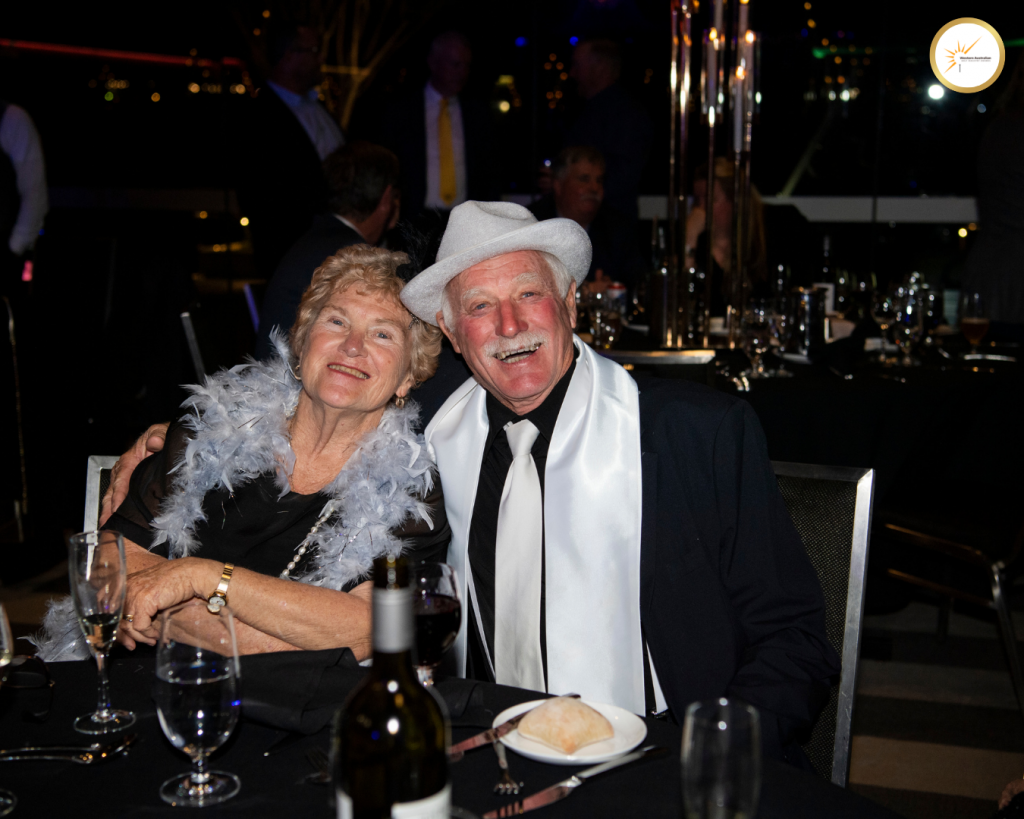 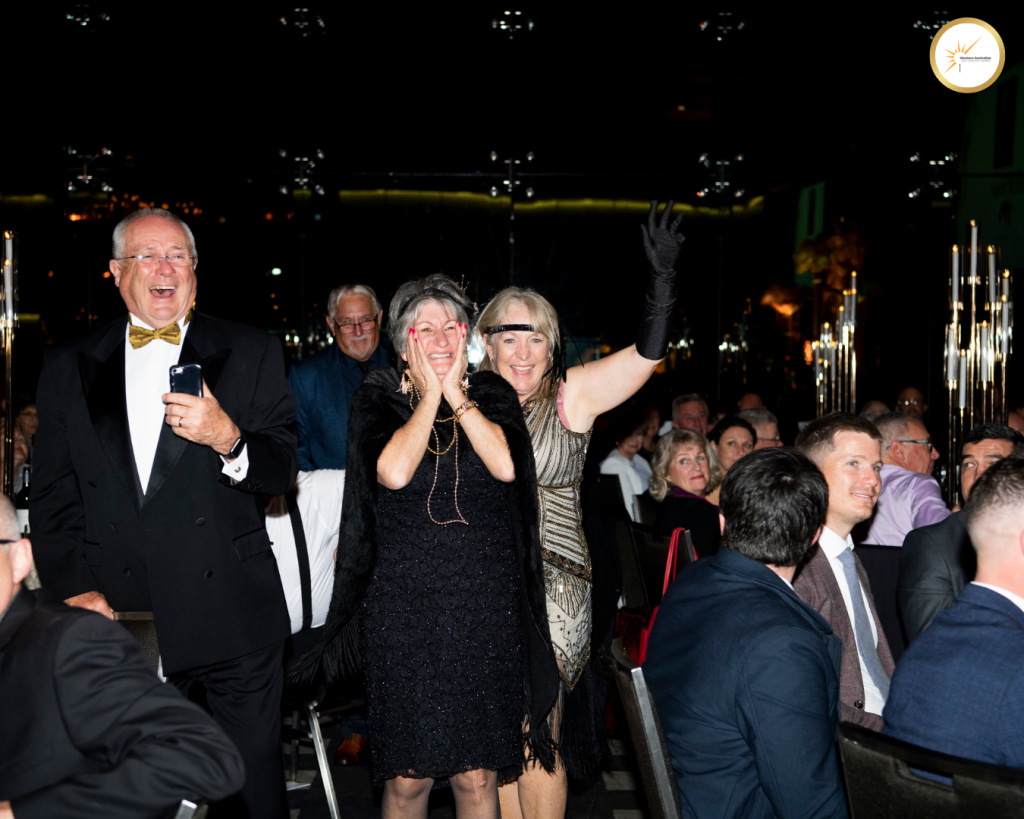 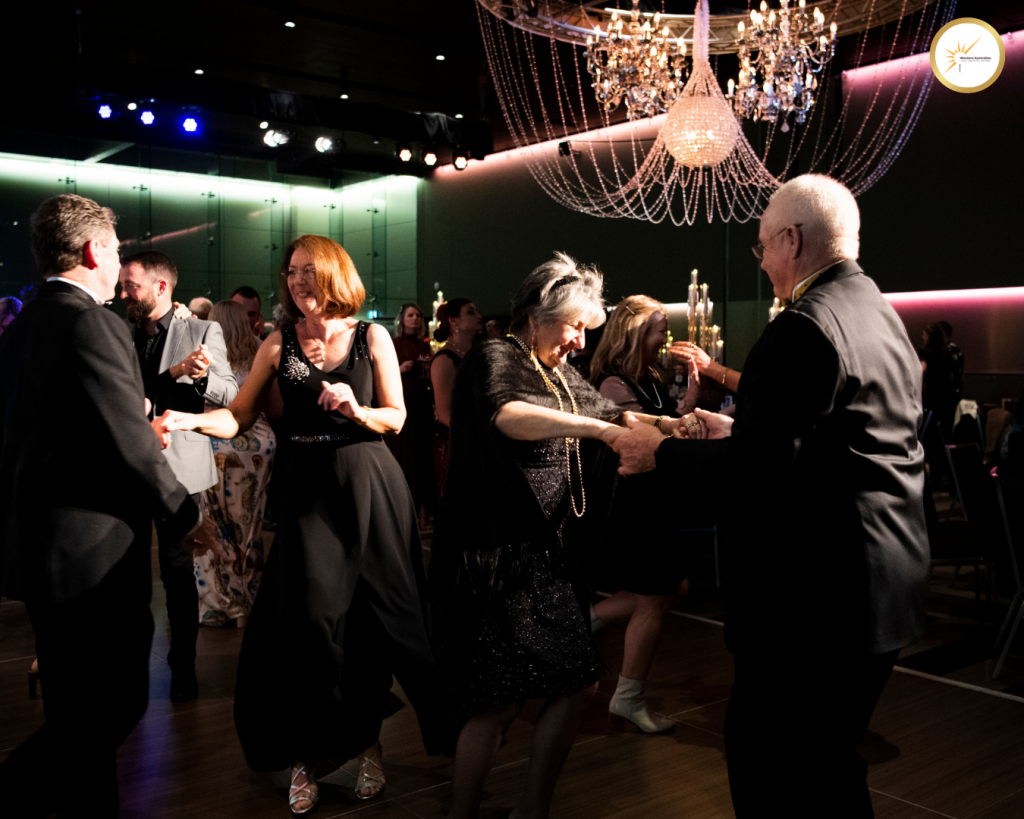 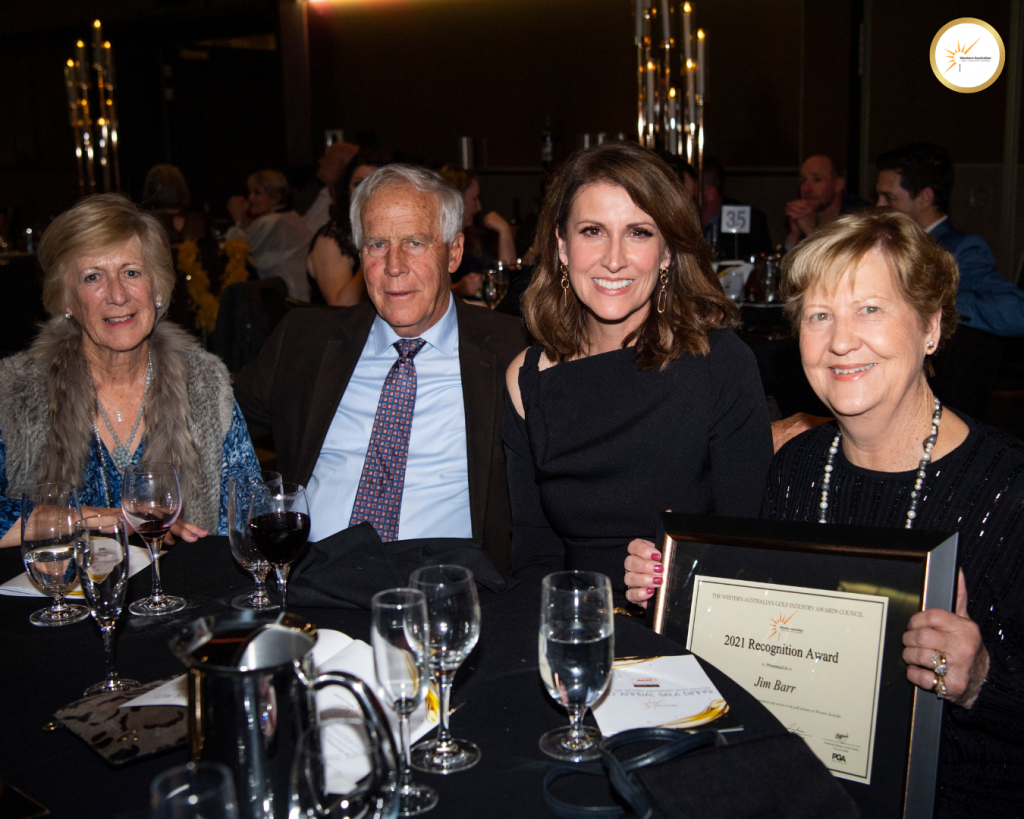 Congratulations to all of the 2022 ADH Club Car WA Golf Industry Award recipients.

WA PGA Associate of the Year

WA PGA Coach of the Year

WA PGA Tournament of the Year

Superintendent of the Year – Sponsored by AFGRI Equipment

Employee of the Year – Sponsored by MiClub

Volunteer of the Year – Sponsored by Bowra and O’Dea

Metropolitan Golf Facility of the Year