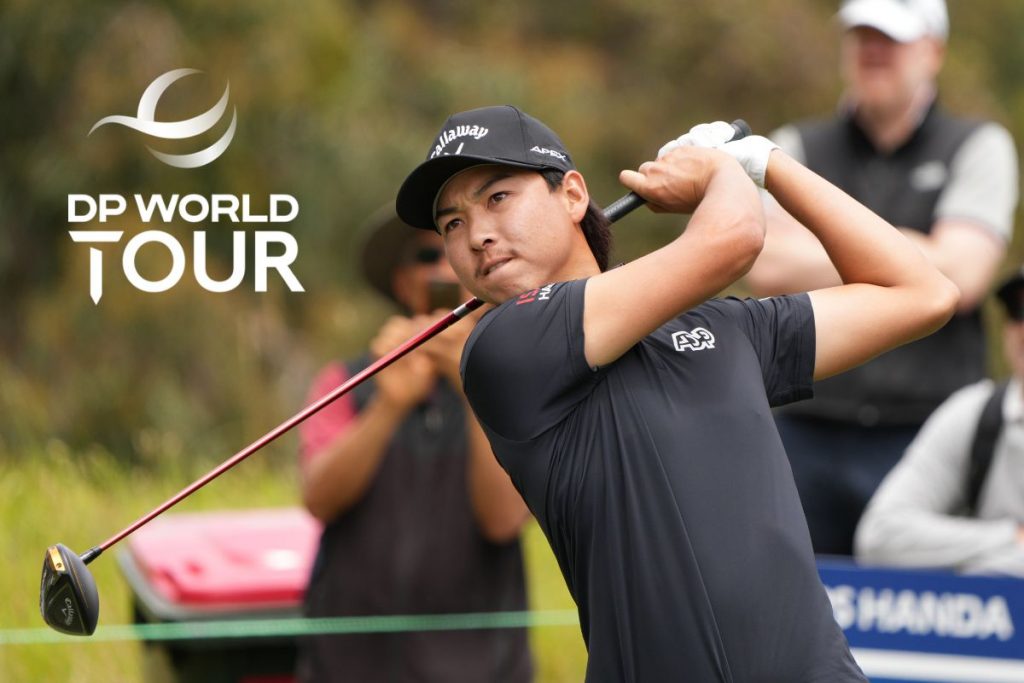 WA’s Min Woo Lee fell agonisingly short of victory on the DP World Tour’s Abu Dhabi HSBC Championship after dramatic scenes on the 71st and 72nd holes of the tournament.

Starting the final round as joint leader, Lee was in contention all the way but found himself two shots off the lead when France’s Victor Perez holed a sensational greenside bunker shot on the 17th, while Lee bogeyed the hole minutes later.

Although Perez made bogey six at the closing hole, Lee still required an eagle to force a play-off. His chip from just off the green appeared to be scuttling well past but caught a slope behind the hole and rolled back to nestle mere inches from the hole, granting Perez a one-stroke victory at -18. View the shot below. Lee shared 2nd with Sweden’s Sebastian Soderberg.

Despite being unable to close out the tournament, Abu Dhabi still represented an excellent start to 2023 for 24-year-old Lee, who banked more than AUS$1.m and sits second in the Race to Dubai rankings.

The event was also a good one for WA’s Jason Scrivener. The Mandurah local fired a closing 68 to claim T7th and take home a paycheque in excess of AUS$330,000. 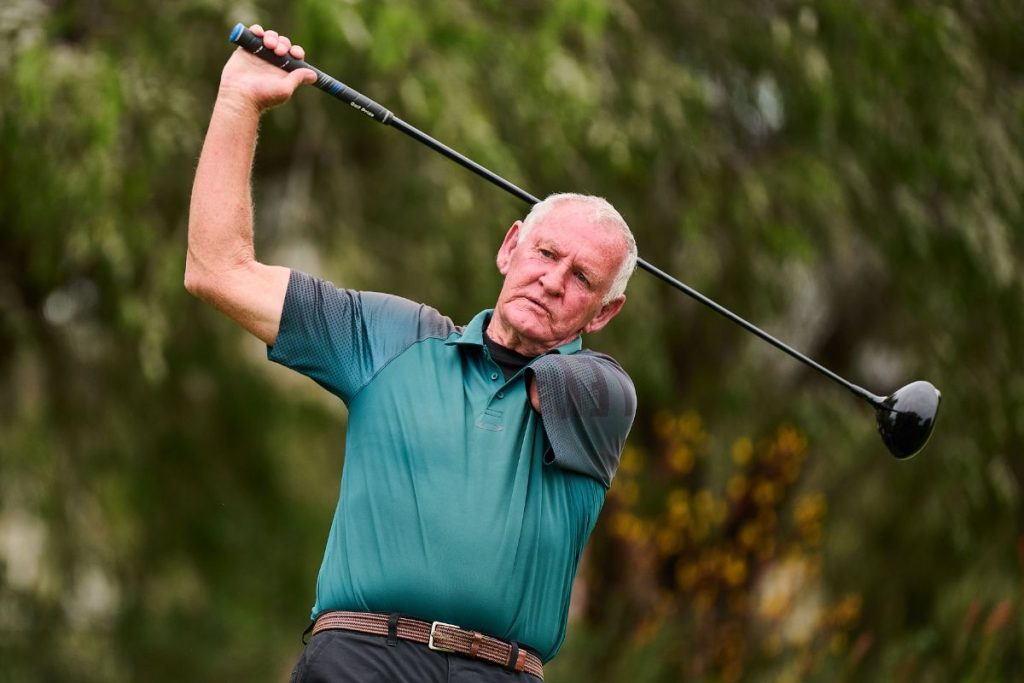 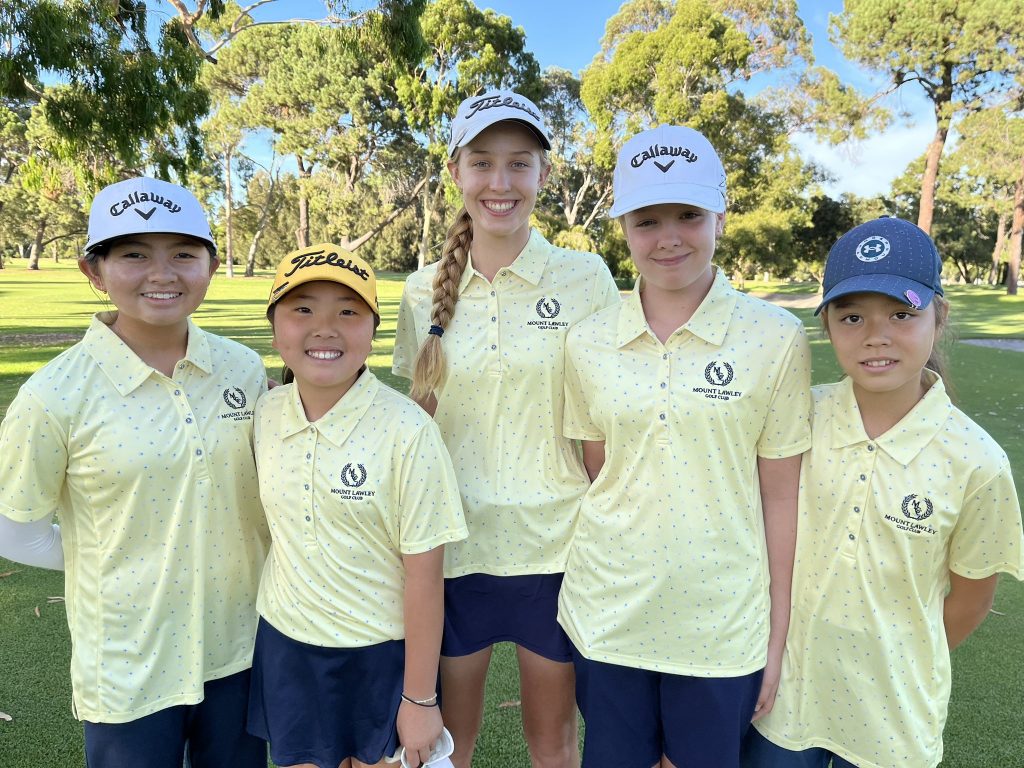 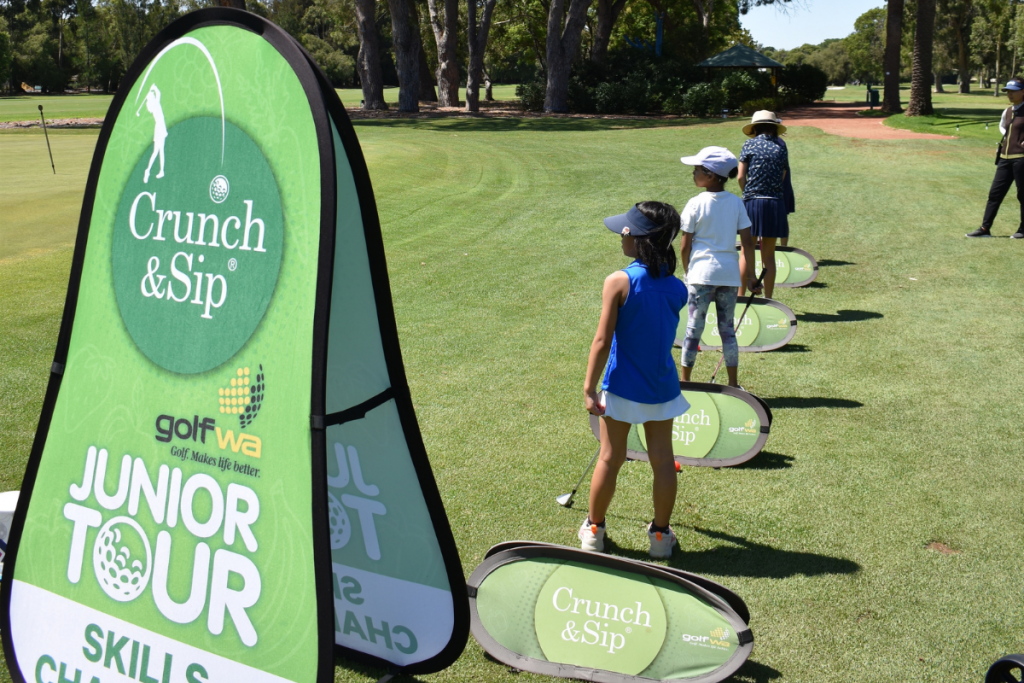