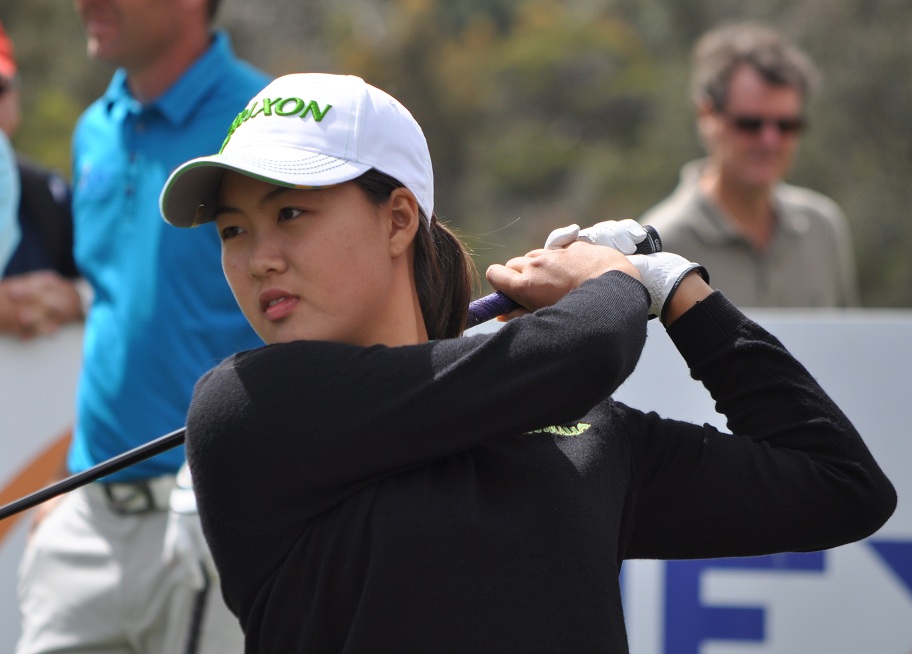 For the second straight year, Minjee Lee will face Victorian Su-Hyun Oh in the final of the Victorian Amateur at Kingston Heath Golf Club on Wednesday.

The day started with three Western Australians in the Quarter Finals, however Lee defeated Mount Lawley’s Hannah Green in a closely contested quarter final 2&1 before progressing through the Semi FInals with another 2&1 victory over Victorian Julienne Soo.

On the other side of the draw, Hayley Bettencourt continued her impressive run of form, progressing through to the semi-finals with a 2&1 victory over Queensland’s Ellen Davies-Graham.

Bettencourt had the unenviable task of facing Oh to set up an all Western Australian Final, but the World Number 2 ranked Oh was too strong for Bettencourt and easily progressed through to the final with a 6&5 victory.

Oh and Lee are more than familiar with each other and an exciting matchup is expected to result from the 36 hole final that starts tomorrow at 7:40am EDST.

Minjee Lee was honoured last night at the ANZ Sports Star of the Year awards, earning the 6PR Outstanding Achievement Award. Lee was last year’s Junior Sports Star of the Year after her victory at the US Girls Amateur in 2012, and Lee was again honoured for her continued excellent performance that included wins at the Australian Amateur, Western Australian Amateur, Australian Girls Amateur and being a part of the 2013 Queen Sirikit Cup winning team that co-incidentally featured Su-Hyun Oh.