Western Australia’s best young golfers will go head-to-head next week in this year’s Cobra Puma Junior Championship at Kwinana Golf Club. Kwinana Golf Club integrates the modern game with nature at its best. The course undulates through the natural terrain and is known for its quick greens. The greens should prove a challenge for the competitors this week.

The long running 36-hole event has fostered some of Western Australia’s brightest talents through the years and continued to create a launch pad for higher accolades.

The honour board is littered with names that have both domestic and international success. Previous champions include Min Woo Lee and Curtis Luck along with Major Champions Hannah Green and Minjee Lee.

The field for this year’s championship is boasting Western Australia’s premier junior talent. Six members of the junior state team will be teeing it up this week including three of the girls that won the Junior Interstate series in April.

Although a junior competition the field contains some of the state’s top amateurs. Celine Chen, Mia Lawson, Amanda Gan and Isabella Leniartek all finished in the top four at the Women’s State Amateur, highlighting the strength of junior girl’s golf in the state. Celine Chen will be looking to continue her fine year after her win at the Women’s state Amateur and her 7th place finish at the Australian Junior Amateur.

Sheridan Clancy will be giving it her all to try and win the Cobra Puma in her final year as a junior. Good finishes in the Australian Junior Amateur and the NSW Amateur will hold her in good stead coming into the week. 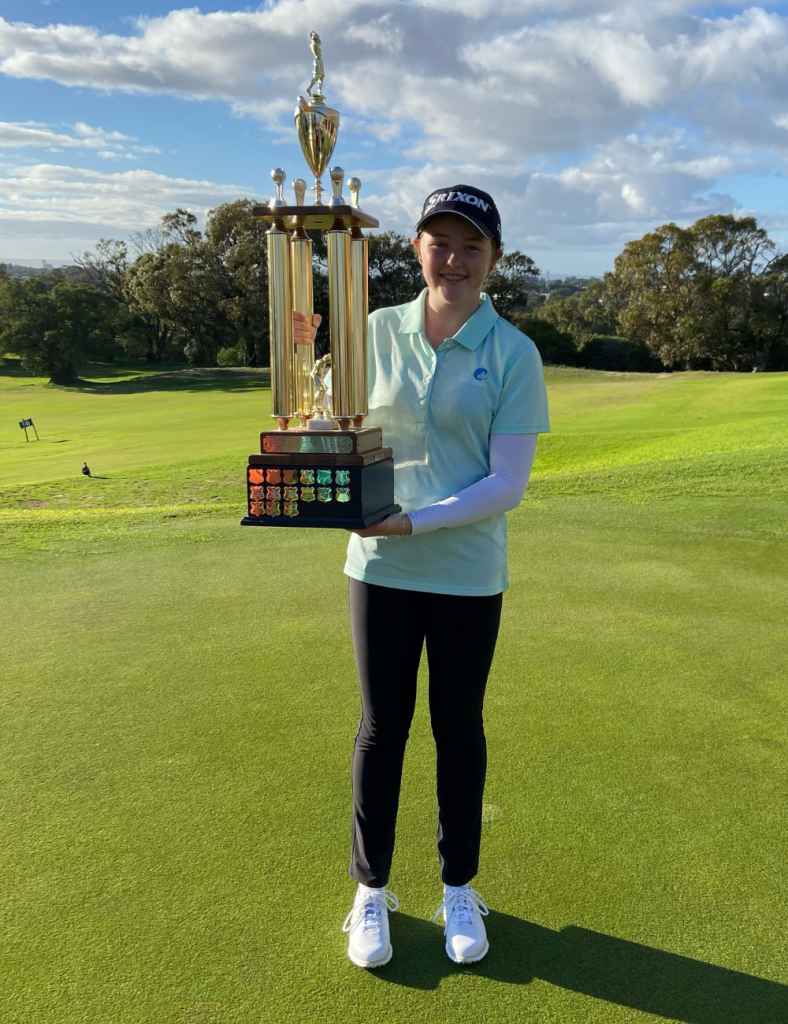 Defending Champion Jorja Hinson-Tolchard will be searching for back-to-back titles next week. If this comes to fruition, she will join a distinguished group including her sister Maddison and Minjee Lee as multiple winners of the Cobra Puma Junior Championship.

Joseph Buttress will be looking to continue his formidable form at the upcoming tournament. Buttress has been in sensational form winning both the Junior Amateur and Junior Masters in Tasmania this year before finishing runner up at the Australian Junior Amateur.

Ollie Marsh has had an impressive year in both junior and men’s competitions including a tied 8th at the Australian Junior Amateur and will be hoping to be around the top in this week’s tournament. One to keep an eye on this week will be Josiah Edwards. Edwards has gone from strength to strength this year highlighted by his appearance in the Men’s State Amateur final. The 15-year-old took out some of the state’s elite male amateurs through the match play segment earlier this year.

It promises to be an awesome tournament with the public welcome to come and see the young stars fight for the Cobra Puma title. First group is off at 8am Monday morning, who knows, with the illustrious list of past winners you could be watching a Major Champion in the making.