Hopewell on top in Spain 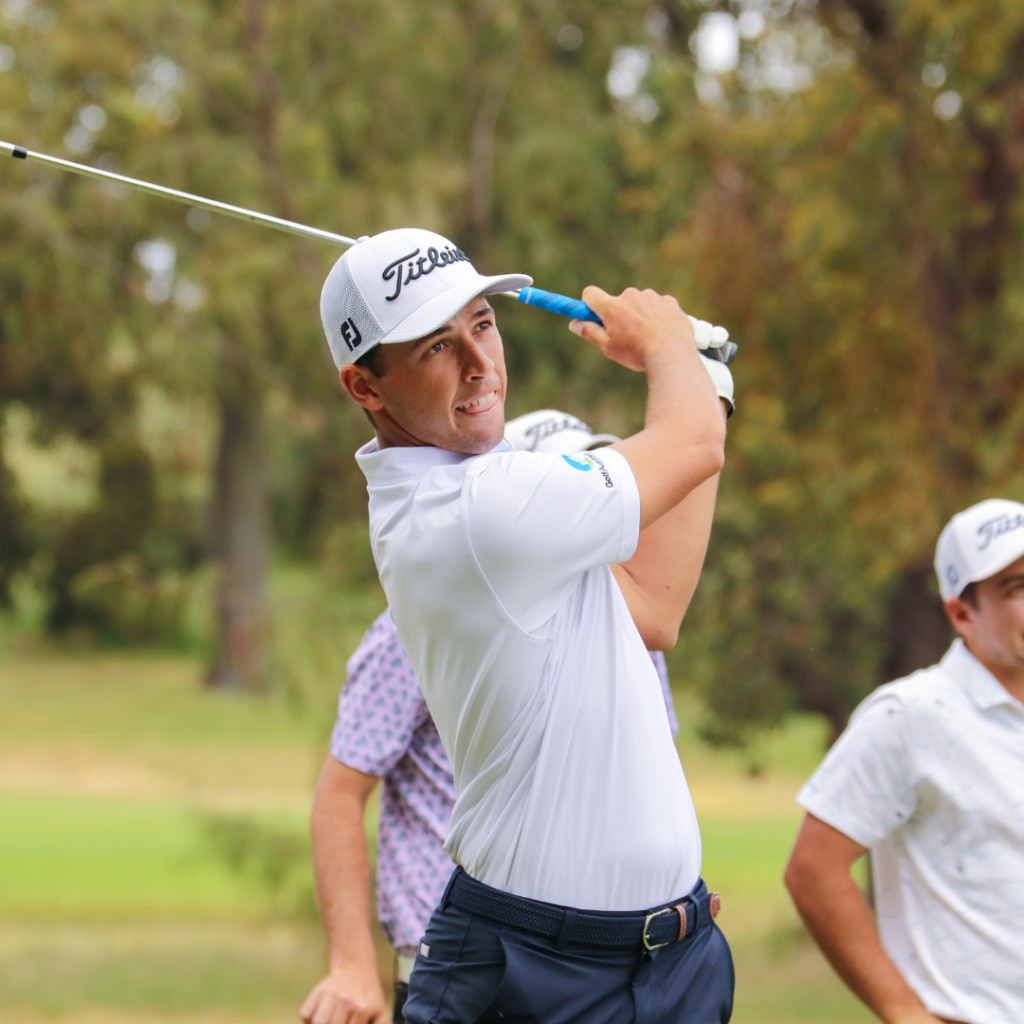 Hayden Hopewell has flown off to a great start at the second stage of European Tour Q-School with an opening round 65. The opening round 65 has given Hopewell a share of the lead at the Desert Springs Golf Club in Almeria, Spain.

Topping the leaderboard of professional events as an amateur has become a hall mark of Hopewell’s illustrious Amateur career. The 2020 WA Open champion started his round off with a birdie, before giving it back the next hole bogeying the par three second.

From then on he was faultless. Seven birdies and nine pars made up the other 16 holes for Hopewell’s round to close out at seven under par. He shares the lead with three others in the hope of qualifying for the final stage of Q-School in Tarragona, Spain.

Connor McKinney started his second stage of Q-School in Alicante, Spain. McKinney didn’t fair as well as Hopewell signing for a one over 72 at the Las Colinas Golf and Country Club.

With three more rounds before the the final stage both Hopewell and McKinney will be putting their best foot forwards to ensure they are in Tarragona on the 11th of November. 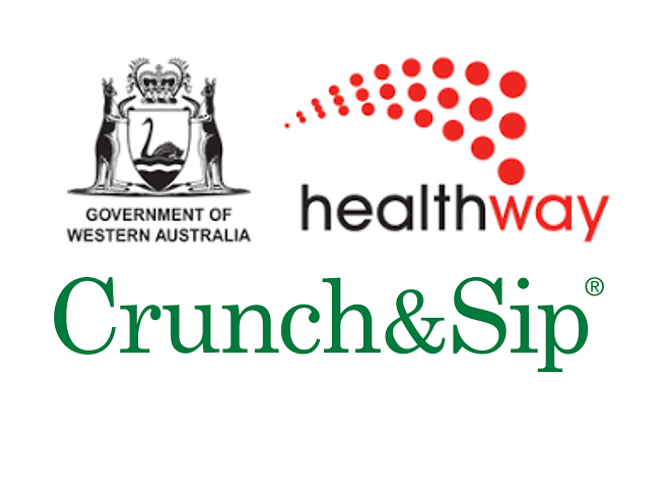 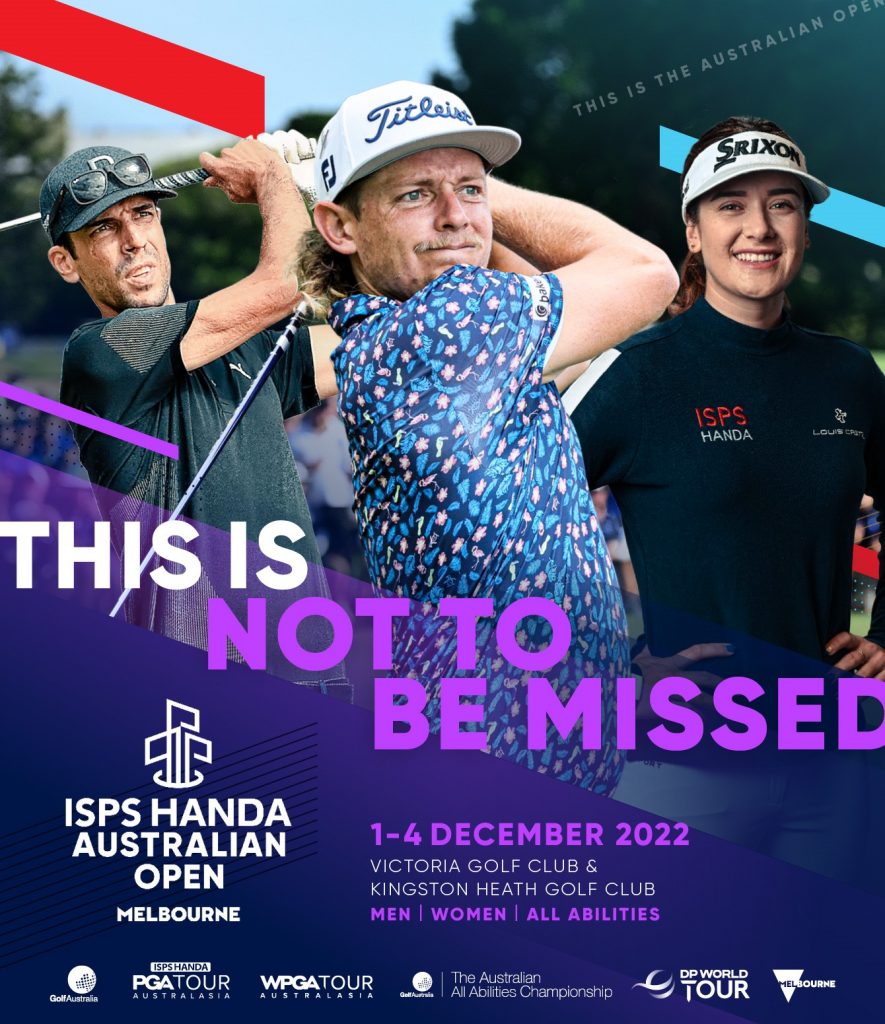 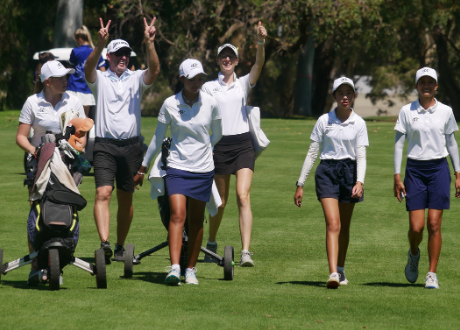