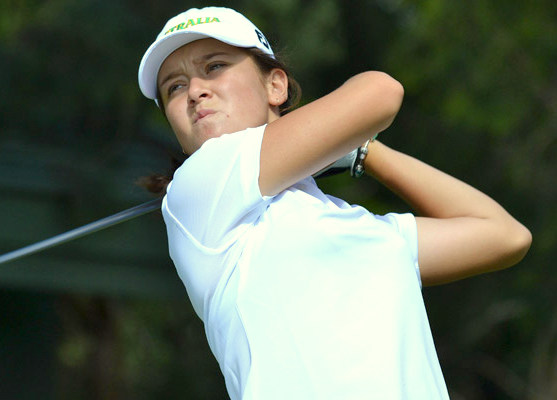 The team will be defending the title won by one stroke in 2013 at Sunrise Golf and Country Club in Taiwan. It was Australia’s first victory at the tournament since 2001.

The championship is hosted annually on a rotation basis among 14 invited member countries with the objectives of promoting the standard of women’s golf in the region and to promote goodwill and friendship among participating teams. Each country is represented by 2-3 national team players who compete in the 54-holes stroke play over 3 rounds.