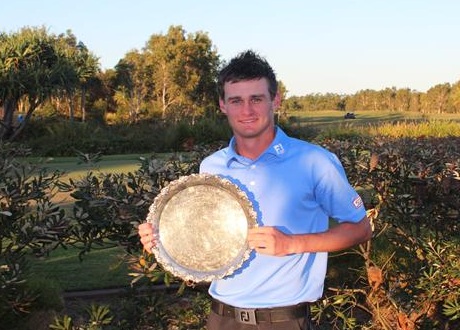 Jarryd Felton of Gosnells Golf Club has continued his meteoric rise up the World Amateur Golf Rankings, with a resounding five stroke victory at the Queensland Men’s Strokeplay at Pacific Harbour.

Felton was the only player to finish below par at four-under, highlighted by a four-under 68 in the third round that included eight birdies.

Ranked 418 in the world at the end of July, the 18-year-old’s ranking is currently 85 and rising. Felton placed 30th last week against a professional field at the WA Open, and won twice in September at the Mandurah Amateur and City of Perth Championships.

Felton will remain in Queensland over the coming week as his victory qualifies him as the number one seed in the Queensland Amateur matchplay. A brief return to Perth will follow to prepare two international events in Argentina where Felton will represent Australia at the Argentine Amateur and the Juan Carlos Tailhade Cup.

Hayley Bettencourt of Mandurah Country Club will also compete at the Queensland Amateur after finishing third in the Women’s Strokeplay. Ranked 23rd in the world, Bettencourt recovered from a nightmare start with a 3-over front nine on day one to finish at 3-over for the event. Earning the third seed for the Queenaland Amateur, Bettencourt will avoid the same half of the draw as World Number two Victorian Su-Hyun Oh, who was victorious in the Women’s event by three strokes. 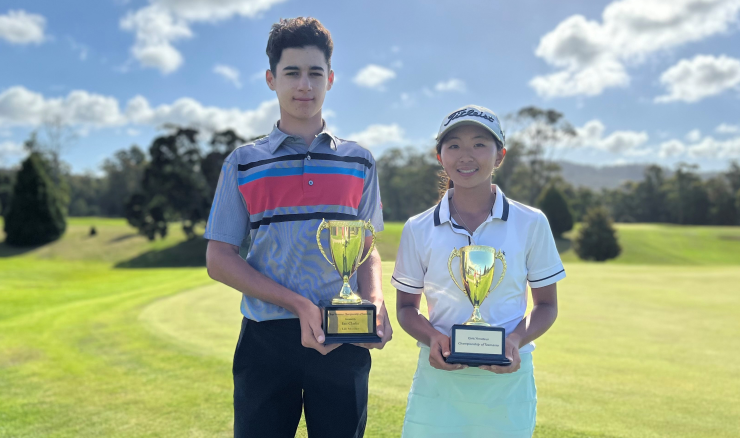 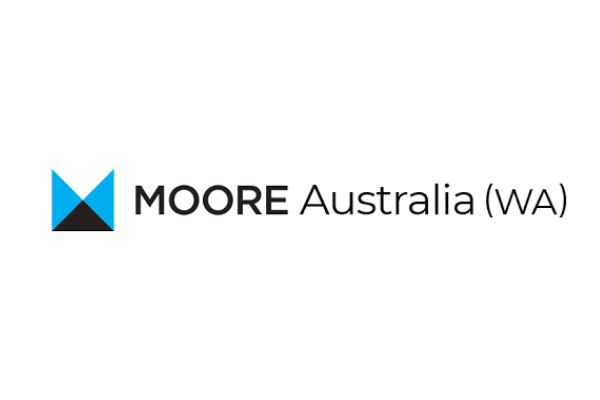 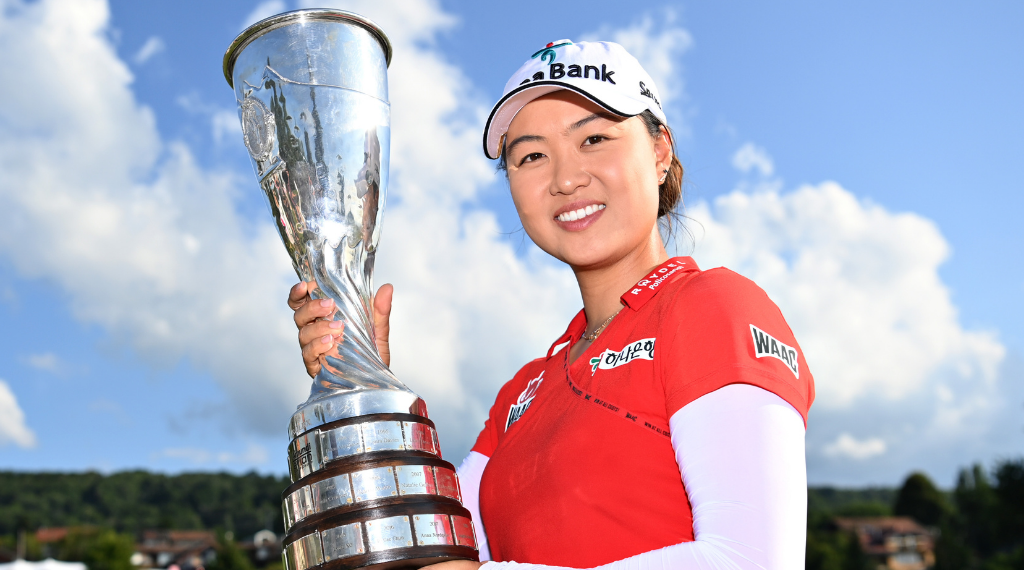