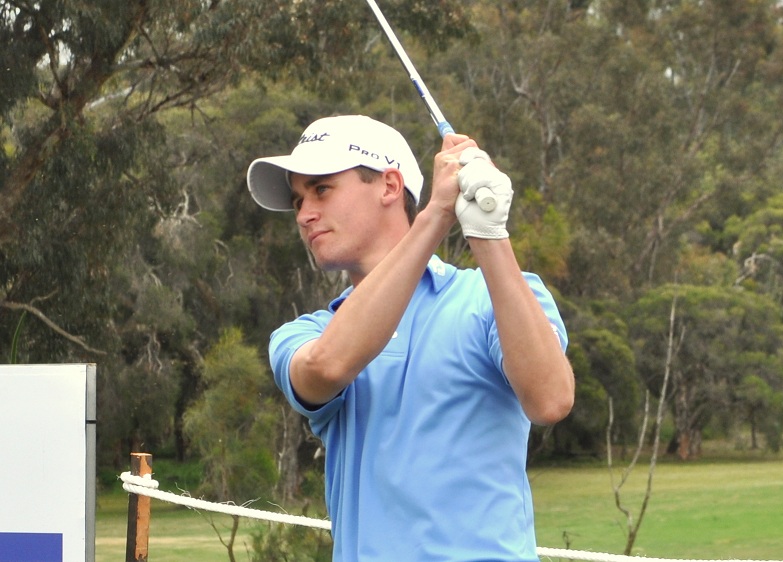 Jarryd Felton has made an impressive appearance in his debut international golf tournament, finishing third at the Juan Carlos Tailhade in Argentina.

Felton, alongside team-mate Anthony Murdaca of South Australia, finished second in the teams event, only two shots behind the winning team of Mario Aguilar and David Ayra of Spain.

Sitting tied for 17th and 9 behind the leader after the opening two rounds, Felton posted an incredible 6-under third round of 65, the best single round score for the event at the difficult Los Lagartos Country Club. Felton moved from 9-over after 36 holes to finish strongly at 3-over for the event, three shots behind Denmark’s Nicolai Kristensen.

Felton will look to continue his form into the Argentine Amateur starting next week from the 19th to 24th of November at the Martindale Country Club.