Donated by Mrs. Adele Ludeman of Bolgart who, when President of Bolgart Club donated a trophy to be played for by the Champions of all nearby clubs, as a Champion of Champions event. Later when she was President of the Avon Valley Association the competition was extended to an Open Championship for Sand Green players, using the same trophy. Ultimately when the Provincial Championship for all players of + -20 was inaugurated, it was decided to retain a separate 36 hole event for sand green players and Mrs. Ludeman agreed to allow her Cup to become the Perpetual Trophy and she established a fund to provide an annual replica. Mrs Ludeman was a delegate to Council and has been actively involved with golf over many years. 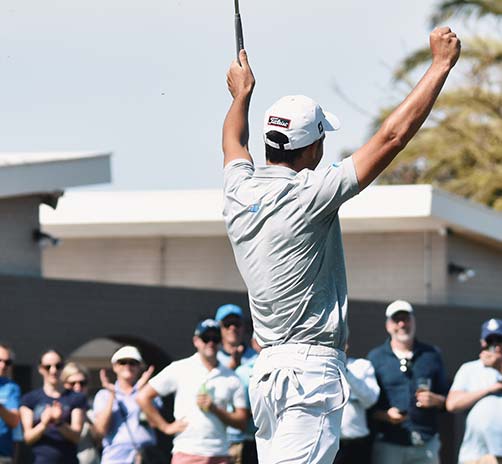 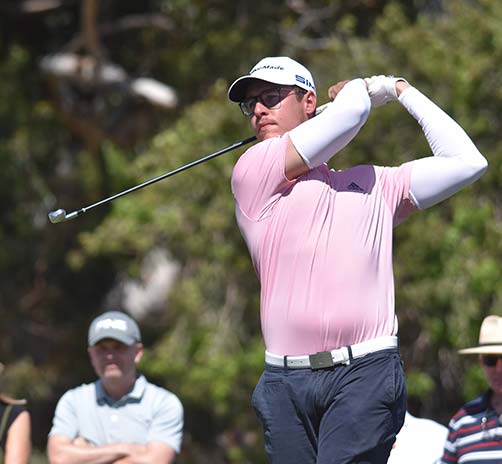 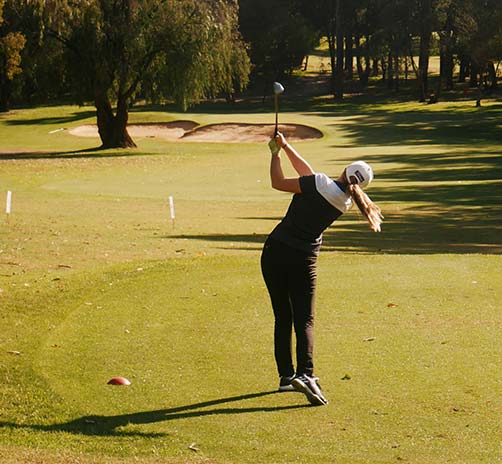