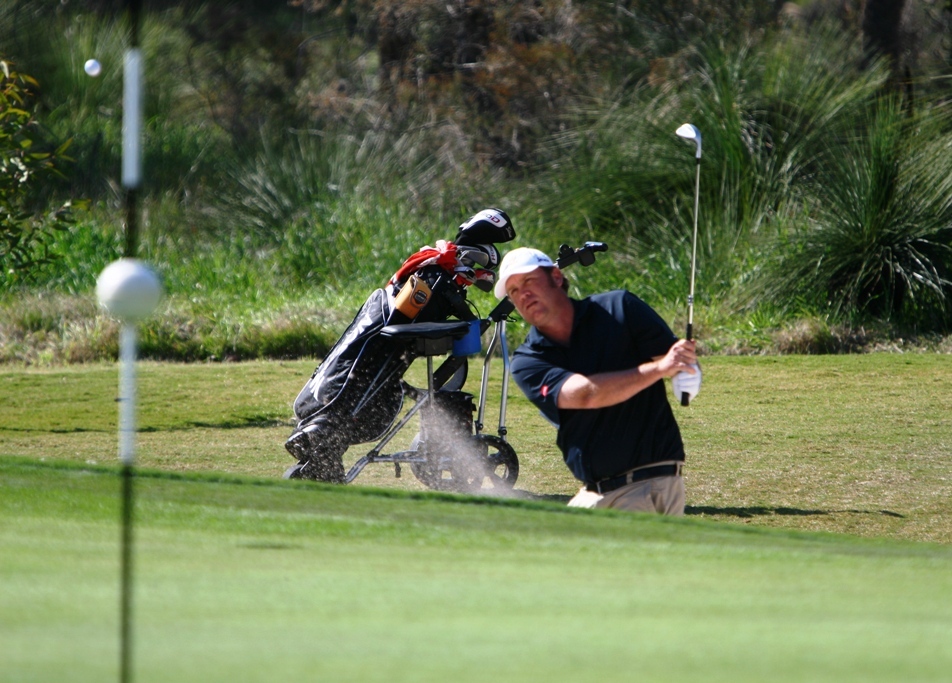 Royal Perth’s Michael Dennis has won his third straight Cleanaway Albany Classic, finishing as the only player under par at -3 to win by six strokes.

Dennis’ opening round of 68 gave him an overnight lead of four strokes over Paul Chappell. With the win picking up on the final day the scores reflected the tougher condtions, and Dennis was over to come in with a final round of 1-over to secure the title.

Royal Perth member Harrison Traylen won the net, with back to back rounds of 74 gross and 72 net to win by three over Craig Lowry.