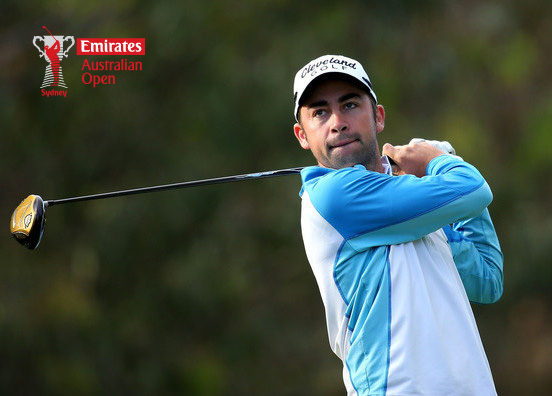 Amateur Brady Watt of Royal Perth Golf Club is showing he is more than capable of mixing it with the professionals, sitting tied for fifth after Round 2 of the Australian Open at Royal Sydney.

Watt backed up his opening round of 68 with a 2-under round of 70 that included four birdies.

A slow start with bogeys on three and five sent Watt back to 2-under par, however Watt recovered to go bogey free for the remainder of the round. Birdies on seven, nine, 14 and 16 brought him well inside the top ten after starting the day tied for 15th.

There’s plenty to play for on the final two days, with the the 23 year old in the hunt for one of the three British Open spots on offer. With current leader Adam Scott (12-under) and 2nd placed Rory McIlroy (10-under) already qualified for the Open, Watt is well placed to take one of the three remaining places if he can maintain his standing on the leaderboard.