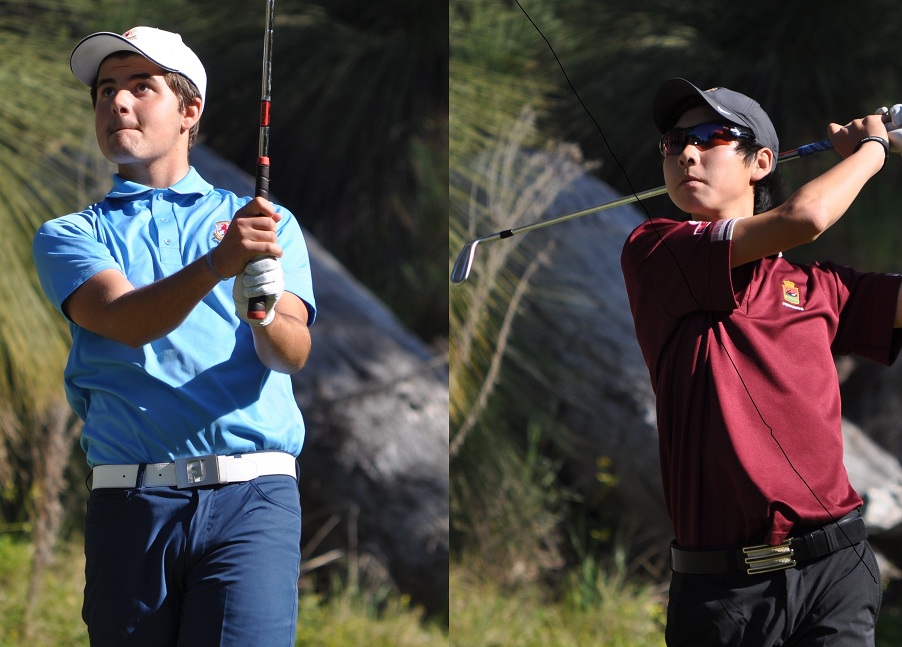 Royal Fremantle’s Minwoo Lee sits in the top 10 of the Aaron Baddeley International Junior Championship at 2-over par after an opening round of 74. Curtis Luck of Cottesloe sits further back tied for 29th position at 7-over par.

Played at the Lion Lake Country Club in China, the Aaron Baddeley International Junior Championship brings together junior golfers from Australia, New Zealand, Japan, China, Canada, United States and Taiwan to compete for a spot at the 2014 Australian Open.

Leading the pack is Victorian Zach Murray, who shot a 6-under opening round of 66 to hold a three shot lead over second place Masanori Sakamoto of Japan.

Luck and Lee qualified for the final in China after qualifying 2nd and 4th respectively at the Australian Championship leg at the Heritage Golf Club in Melbourne. Round 2 continues on Friday from 9am Western Australian time. TO follow the live scoring, click here.